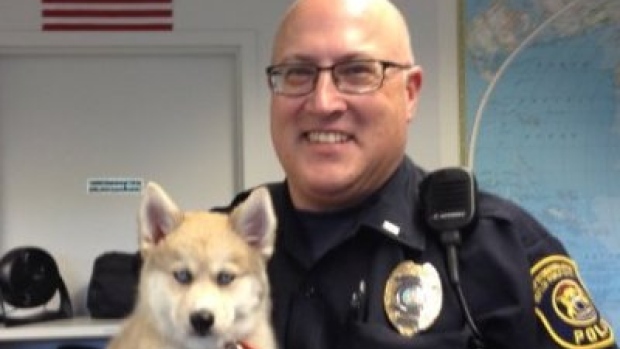 The Flint, Michigan, airport officer stabbed in the neck during what authorities are investigating as a terrorist act has been discharged from a hospital.

Neville was stabbed Wednesday at Bishop International Airport in Flint, about 50 miles (80 kilometers) northwest of Detroit. Authorities have said 49-year-old Amor Ftouhi stabbed Neville with a large knife after saying something similar to “you have killed people in Syria, Iraq and Afghanistan, and we are all going to die.”

Ftouhi, a Canadian from Tunisia, was immediately taken into custody and was charged in a criminal complaint with committing violence at an airport.