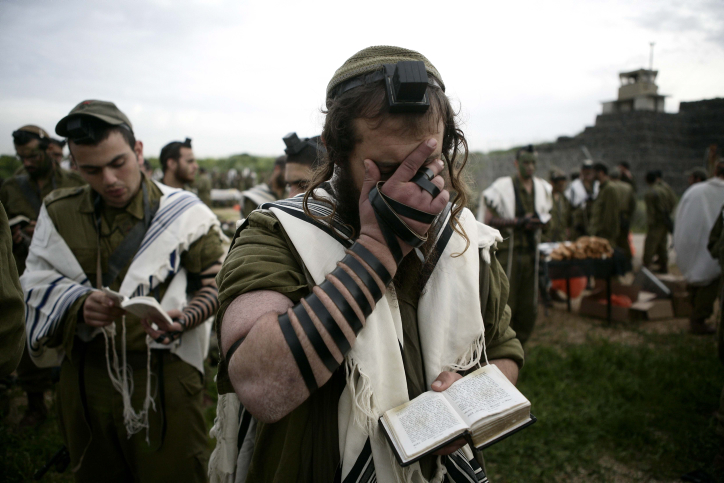 The incident took place last week, during which the soldiers were taken to a local restaurant in which a local Rabbinate certificate of kashrus was displayed. The soldiers were served ‘pasta with chicken’, which contained cheese R”L. Soldiers noticed the combination as they were eating.

To begin with, the fact that they were taken to a restaurant with a regular and non-mehadrin certification is itself a violation of the terms of Nachal Chareidi operations. The kashrus supervision was that of Rabbanut Mate Yehuda. The IDF Rabbinate is probing the matter.