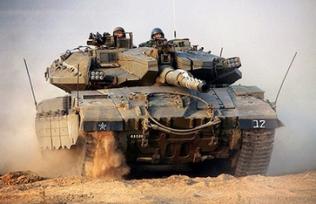 The sources, speaking after Palestinian rockets were fired at Jerusalem and Tel Aviv, said ministers were being polled by telephone by the cabinet secretary to approve the call-up.

According to the IDF, over 16,000 reservists have already been mobilized, out of the 30,000 previously approved by the Israeli government.