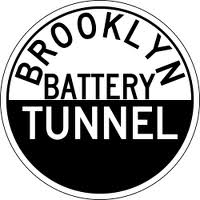 Cuomo announced Friday both tubes of the Hugh Carey Tunnel, formerly known as the Brooklyn Battery Tunnel, will open to traffic in both directions at all times beginning Monday at 6 a.m. Trucks are still barred from using the tunnel until further notice.

One tube was reopened to buses on Nov. 12 and cars on Nov. 13 for rush hour use only.

The Carey Tunnel connects South Brooklyn and the Wall Street area of Manhattan, and is the longest vehicular under-river crossing in North America. It was flooded with corrosive, debris-laden seawater during Sandy, causing wide-ranging damage to the tunnel’s electrical, lighting, communications, surveillance and ventilation systems.