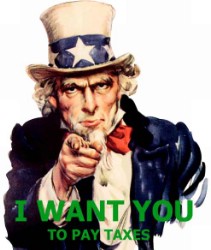 Mr. A.B. has become the first Israeli extradited by the United States for Israel for alleged tax fraud. The suspect is alleged to have evaded paying tax authorities in Israel 17.5 million NIS in 1997-2011, and he will stand trial in Israel.

Prior to fleeing Israel in 2003, AB was indicted in the Jerusalem District Court. Officials in Israel tracked him down, living in the United States. He was taken into custody in November 2012 in Miami, Florida.

The suspect did not challenge the extradition after being taken into custody and as a result, US officials were able to forgo the proceedings and the suspect has pleaded guilty in a Jerusalem court last week and now awaits sentencing.