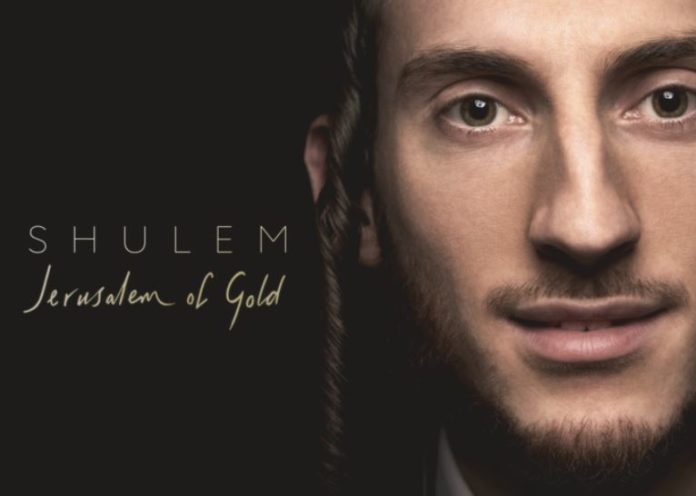 Actually, it is not so natural. Indeed, it is a downright shocker – but it happened.

So how did it happen?

It all started when, Graham Parker, the president of Decca Gold, a division of the Verve Label Group at Universal Music , saw one of Shulem’s YouTube videos and was instantly hooked. He truly couldn’t believe the voice and message that was coming from this young man. He reached out to Shulem and dashed out an email.

“I didn’t think it was real. I thought it was a prank, but I figured – let me respond. Why not?” Shulem fondly recalled. “We ended up having coffee in Brooklyn a few days later, and the conversation continued. The conversations went on for some time which started talks about a record deal!”

Parker introduced Shulem’s voice to other executives at the label, and they were similarly smitten. This singer had to be signed, Parker decided. Here was a one-in-a-million voice, emanating from, of all people, a Belzer Chassid.

Shulem attended the Belzer Cheder in Borough Park and eventually the Mirrer Yeshiva in Yerushalayim.

After a few meetings, the label decided to go full throttle. Graham and Shulem had a joint vision that from Shulem’s roots as a spiritual and humble personality, his voice could bring hope and uplift to broad audiences within America and around the world. They invested heavily in their future superstar. The musical accompaniments on the new album produced by Jon Cohen include London’s Royal Philharmonic Orchestra. In fact, producer Jon Cohen, who has been a renowned producer and arranger in the Classical genre, was impacted by this project and enabled him to reflect and rediscover his own Jewish heritage. With Shulem’s assistance, Jon researched his ancestry and the two discovered that Jon is a descendant from a long line of Belzer Rebbes.

Shulem now joins a prestigious list of newly discovered artists by this label and its predecessors going back several decades including such names as Leonard Bernstein, Luciano Pavarotti and Andrea Bocelli.

Two initial singles, the classic Jewish homage, Jerusalem of Gold and Bring Him Home from the Broadway show Les Miserables, have been released today. They will ultimately be part of the full album to be released at a later date to be announced.

Despite the difficulties of arranging “kosher” preliminary promotional venues, the label was very patient and understanding dealing with something that is a bit of a historical anomaly. How exactly, does one go about promoting a fully-observant Chassidic superstar to America?

Yet, somehow, Decca Gold was up for the challenge.

BUT IS IT GOOD FOR THE JEWS?

This entire amazing turn of events, however, brings up the age-old question: “But is it good for the Jews?”

On the one hand, it gives the opportunity for the general population to get to know a highly talented yet down-to-earth Chassidic performer who is a genuine Yirei Shamayim and Talmid Chochom who attends daily shiurim.

On the other hand, some people may criticize the fact that some of the songs are secular. However, the content of the songs have been carefully screened, and each have a message that speak those of all Jewish backgrounds and all faith-based communities.

“Shulem and I were relentless in ensuring that the contract maintained the highest standard of halacha,” remarked Yochi Briskman, the singer’s manager. “We also discussed these issues with several Rabbonim.”

Shulem is refreshingly self-effacing – whether he is performing in front of thousands of his enduring fans or davening in his community shtiebel in Toms River. Yet despite his humility and unpretentious nature, experts have described his voice as a musical phenomenon. “Shulem is no mere one-hit-wonder,” adds Yochi Briskman. “The purity and sweetness of his voice is consistent across the full gamut of genres. Shulem is here to stay.”

And it could not have happened to a nicer guy. 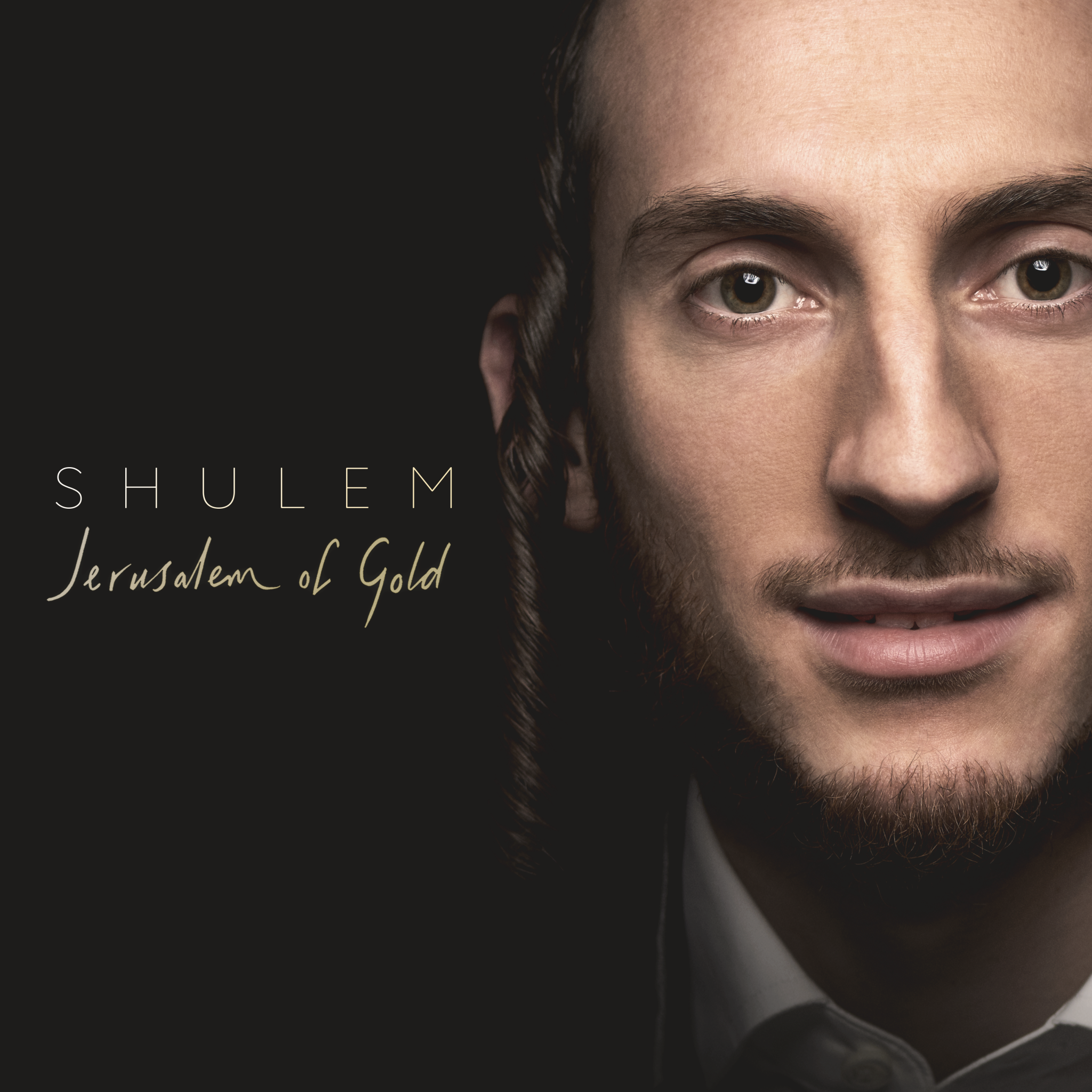