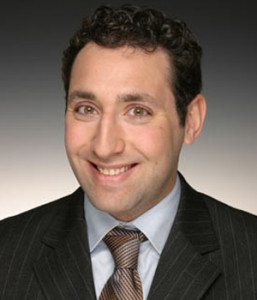 The Republican effort to challenge Councilman David Greenfield has reached a blockade. Joseph Hayon, a Republican activist seeking the Republican line for the 44th City Council District, has apparently been thrown off the ballot, YWN has learned.

According to our sources at the Board of Elections, the commissioner decided, over the weekend, to invalidate Mr. Hayon’s 600 valid signatures due to an error at the time of the filing.

The reason given was that Mr. Hayon noted on the cover sheet that he had filed 9 volumes while he only filed 7 volumes in total.