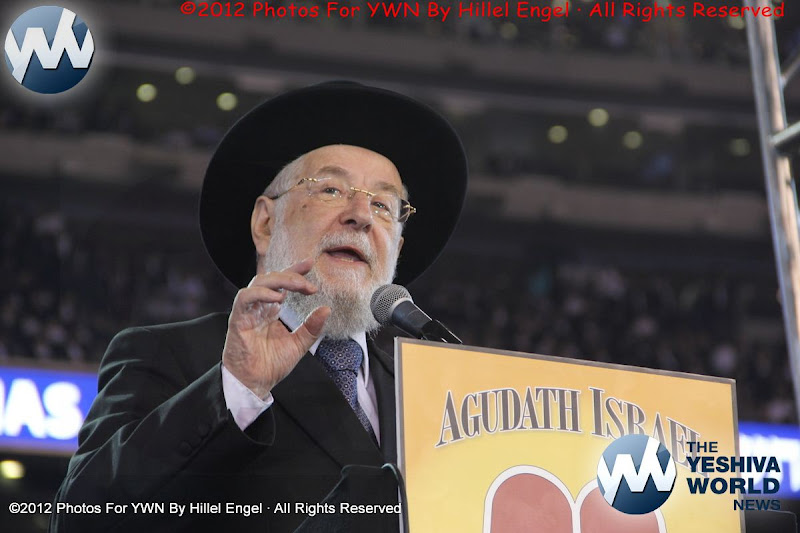 Immediately after the meeting of Prime Minister Binyamin Netanyahu and Blue and White chairman Benny Gantz on Sunday evening, Netanyahu and his associates went straight to the house of the British/German millionaire Zachariasz “Zak” Gertler, who was hosting a party for Netanyahu’s 70th birthday, according to a Kikar Shabbos report.

Gertler is a leading property developer of German origin, who moved into the London market in the 1990s. The Gertler family also developed a small hotel empire in Israel as well as throughout the world. Gertler is one of the millionaires who is close to Netanyahu and is one of his steady donors.

The exclusive party was attended by Netanyahu’s relatives and closest friends as well as the former Chief Rabbi Yisrael Meir Lau.

“I officiated at Bibi and Sara’s wedding,” Rabbi Lau told Kikar HaShabbat. “We have a good relationship for many years. I told the participants at the party where I met Bibi for the first time – at the March of the Living in Auschwitz in 1988.”

“Afterward I blessed him and his family with long life, health and success in all their endeavors. I didn’t speak at all about politics.”