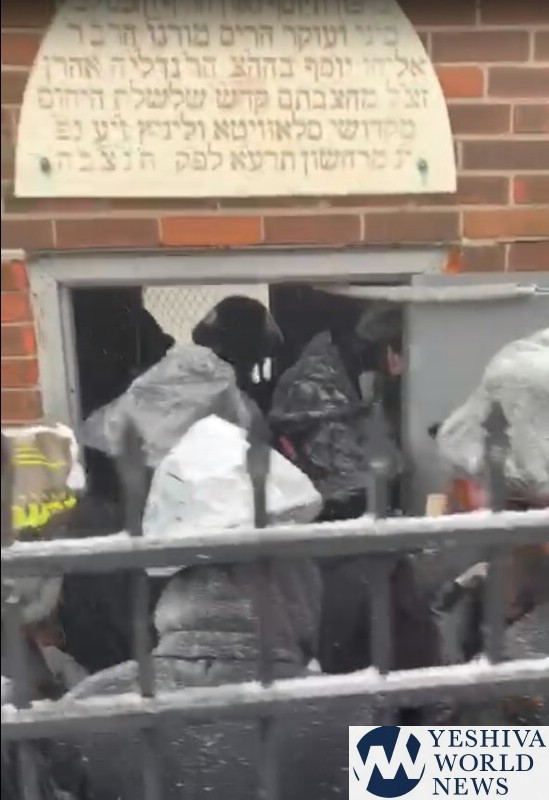 Many people braved the cold weather, wind, and snow to travel to Buffalo NY to the kever of HaRav Eliyahu Yosef Rabinowitz ZATZAL, the Linitz Slavita Rebbe of Buffalo.

The Rebbe came to the United States in 1899 from Russia and settled on the Lower East Side. In 1910 he moved to Buffalo and headed the Jefferson Street Shul. In addition to his own great genealogy, the Rebbe was the brother-in-law and chavrusa (a study partner) of the renowned Rebbe Mordechai Dov of Hornisteiple.

He is the first Admor to be buried in the United States. 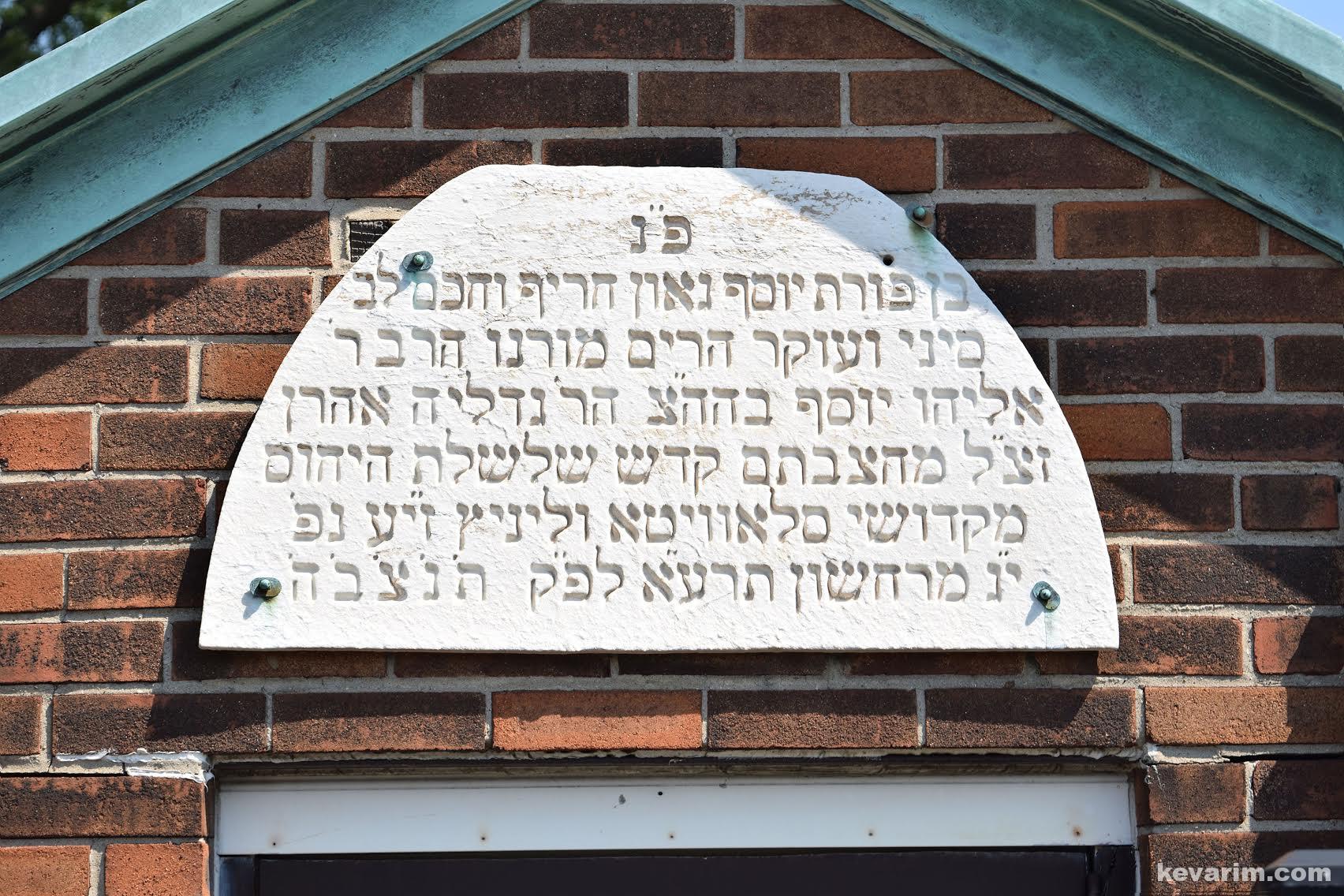