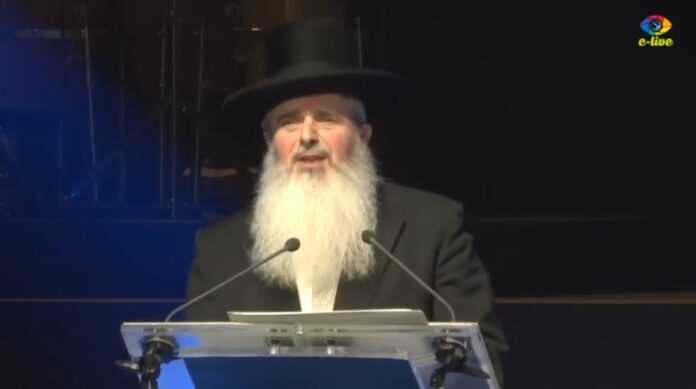 In a display of unity, thousands of France’s Jews are currently gathering for the Siyum Hashas, which is being held for the first time in the history of Jewish France on such a large scale and with such unity. The event, which includes a lavish seudas mitzva, is being produced by Fleishman Peles Productions Ltd.

The audience will enjoy the music of singers Motty Steinmetz, Meydad Tasa, the Malchus Choir with the Hamenagnim orchestra conducted by Reb Mona Rosenblum and Reb Moishy Roth, with musical production by Shalom Wagshal Music who has accompanied all the Dirshu siyumim worldwide.