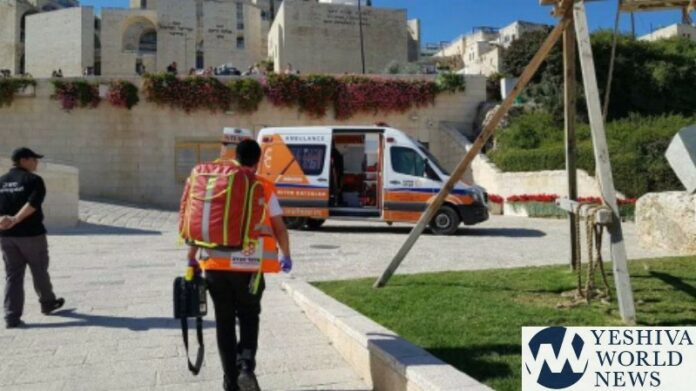 A few months ago, Miami resident, Rabbi Yaakov Hoffman decided to donate a new ambulance to United Hatzalah, Israel’s largest all-volunteer EMS organization in memory of his mother and her entire family who were killed in the Holocaust.

Hoffman recently discovered the tremendous work done by the organization that is comprised of more than 6,000 volunteers who respond to more than 1,800 emergency calls per day across Israel and decided to donate the ambulance.

Earlier this week, during the International Holocaust Memorial Day, the newly donated ambulance passed a milestone in responding to its 2,000th emergency call. The ambulance, whose service is provided entirely for free, has now transported more than 2,000 people to the hospital and none of them have ever received a bill for its service.

Among the thousands of people who have been helped by this donation, are dozens of Holocaust survivors, who also have received care provided by this ambulance and its team free of charge.

President and Founder of United Hatzalah Eli Beer praised Hoffman for his foresight and assistance by saying: “I wish to thank my important friend Rabbi Hoffman who always assists whenever he is asked to support the saving of lives, and that is on top of all of his important other works which he takes upon himself. I wish to thank him on my behalf and on behalf of all of the people whose lives, and the lives of their loved ones were saved due to the fast medical response that they received from this ambulance and the volunteers who operate it. I wish that in their merit, and in the merit of the donation made that Rabbi Hoffman will always find much success in his projects and may the memory of his dear mother and her family always serve as a guide and a blessing for him and his family.” 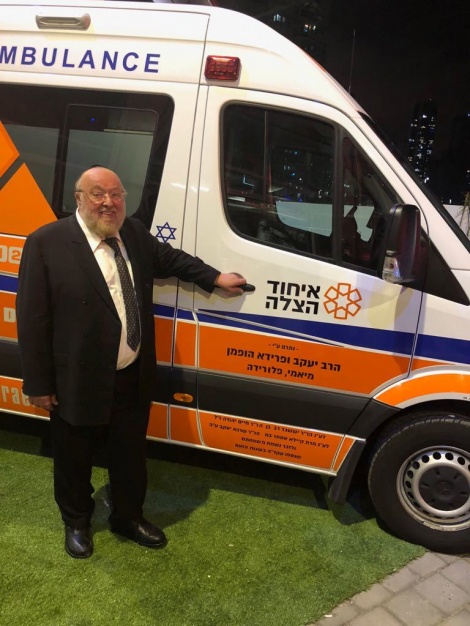 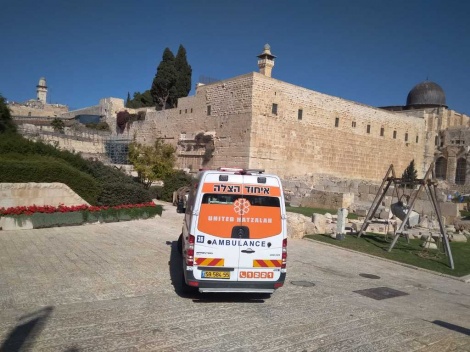