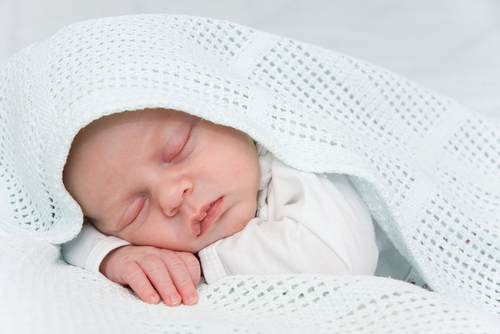 Many Israeli mohelim are reporting that since the outbreak of the coronavirus there has been a wave of Israeli parents pushing off brissim due to fear of the baby being infected with the coronavirus, Arutz Sheva reported.

The mohel Rav Yehudah Machpud, the grandson of Harav Shlomo Machpud, an eminent Sefardi Rav, mohel, and head of the Yoreh Deah Badatz kashrut organization, has been receiving many inquiries a day from parents who are fearful of the virus and want to delay the bris.

“Because my grandfather is one of the most well-known mohelim, parents turn to me and request that I ask him if it’s possible to delay the bris. I explain to parents that there’s no reason to worry. All the mohelim we know are extremely diligent about hygiene. The tools are sterile, the mohelim wear gloves and at the time at the bris, they take them off and thoroughly disinfect their hands. I understand the fear. I speak with the parents and explain to them that according to halacha, making a bris on time is even more important than a chupah. But of course, I never argue with parents or try to force anything on a parent.”

Harav Shlomo Machpud, who has been a mohel at about 80,000 brissim, has been in touch with many parents since the crisis began.

“I understand the fear well,” the Rav told Arutz Sheva. “Bris Milah is an important bris – there’s nothing like it – and it shouldn’t be delayed for considerations such as these. We also don’t know what the future holds.”

“In contrast to regular times, when the sandak is often the zakein h’mishpacha or a beloved older man, currently the sandak should be a man under the age of 50.”