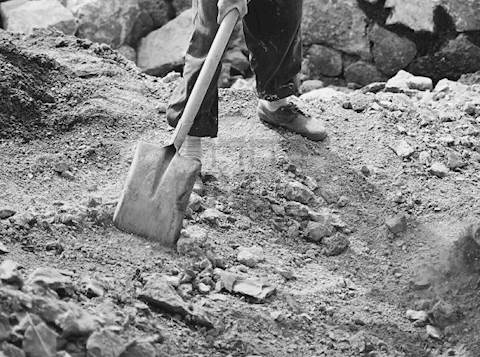 The first Jewish victim of the coronavirus in Argentina was cremated by government authorities despite protests from the Jewish community near Buenos Aires, JTA reported.

Ruben Bercovich, 59, the owner of the BercoMat construction materials company and active in the Jewish community of Chaco, passed away on Thursday in Resistencia, the capital of the northern Chaco province after returning from a trip to the United States on March 9.

Following Bercovich’s death, government officials insisted on cremating him, claiming it was the best way to avoid spreading the virus.

Argentine rabbanim have initiated discussions with government officials to reach a compromise regarding an exemption for Jewish victims in order to enable them to fulfill religious law. Rabbanim in England, working in cooperation with Muslim religious leaders, were successful in obtaining a religious exemption regarding a similar law in England

The Argentine government has placed the country in full lockdown until March 31. There are currently 690 confirmed cases of the coronavirus in the country and 17 fatalities.