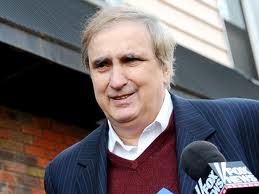 Brooklyn–In the 34th Council District, Antonio Reynoso defeated Vito Lopez, in a blowout victory. Reynoso won by a wide margin, and he released the following statement tonight about the election results:

“I am thrilled by tonight’s results. We waged a strong campaign on the ground and that made all the difference. We earned the endorsements of countless organizations, elected officials, labor unions, and community groups. I want to thank all the supporters, volunteers, friends, and neighbors who made this victory possible. I was born and raised in this community. And in recent years I have had the privilege of working on issues like affordable housing, education, and job creation that will define our future. In the City Council, I plan to build on my record, and deliver the honest, ethical, and progressive leadership that our community deserves,” Reynoso said.