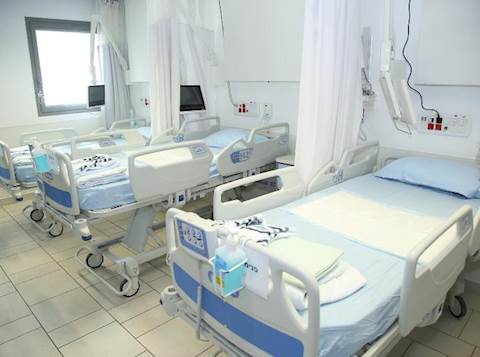 Israel’s Health Ministry published data on Sunday about coronavirus fatalities in Israel, which totaled 171 at the time of the report.

The average age of those who died from the virus was 82, with three men dying at the age of 99.

In contrast to world data indicating that more men pass away from the coronavirus than women, about the same number of women (86) have died of the virus in Israel as men (85).

Only 20 of Israel’s 173 fatalities were aged under 70 – about 11% of the country’s fatalities – and only six were under the age of 60, some of whom suffered from severe preexisting illnesses.

The hospital that recorded the highest number of fatalities was Sha’arei Tzedek in Jerusalem, with 26 fatalities, followed by Ichilov in Tel Aviv (18), Sheba in Tel Hashomer (17), Wolfson in Holon (15), Hadassah Ein Kerem in Jerusalem (13), Poriya Hospital in Tiverya (10), Soroka Hospital in Be’er Sheva (9) and Manyanei Hayeshua Hospital in Bnei Brak (9).