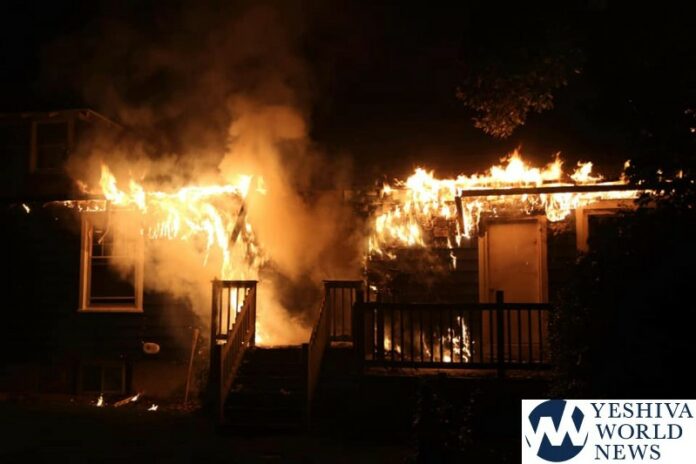 On Tuesday, shortly after 11 p.m., a fire damaged the building on the 200 block of South College Avenue which houses the Chabad Center. Firefighters arrived at the scene and spotted flames shooting from the structure. They were able to bring the fire under control and no injuries were reported.

A fund has been launched on The Chesed Fund to help the Chabad House rebuild. 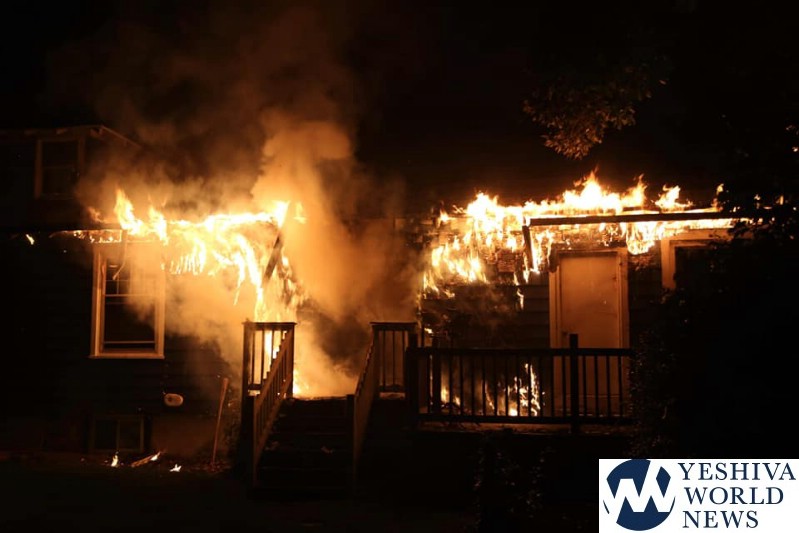 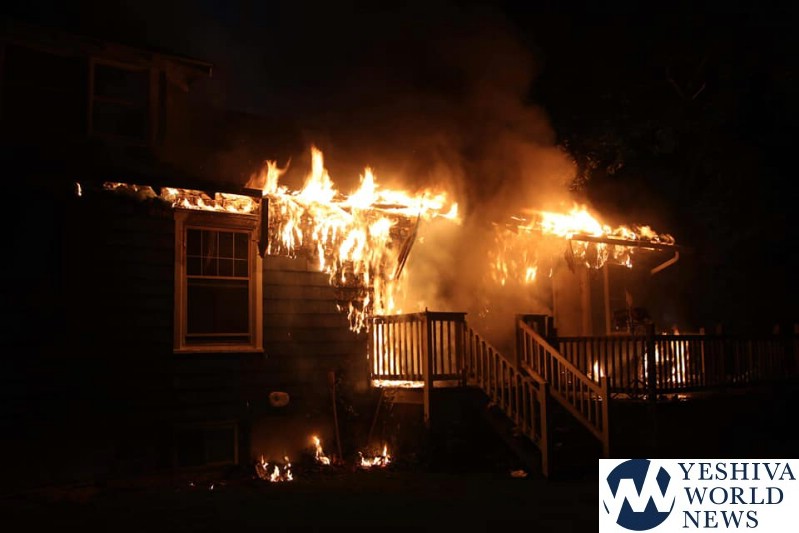 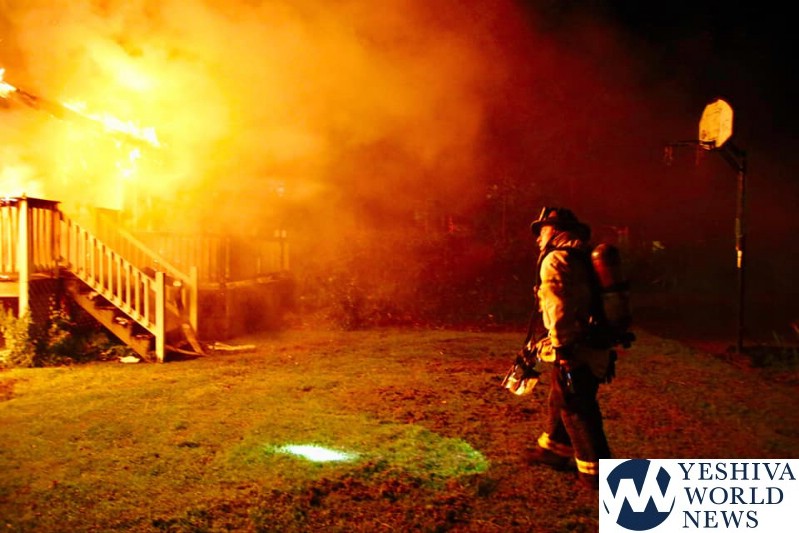 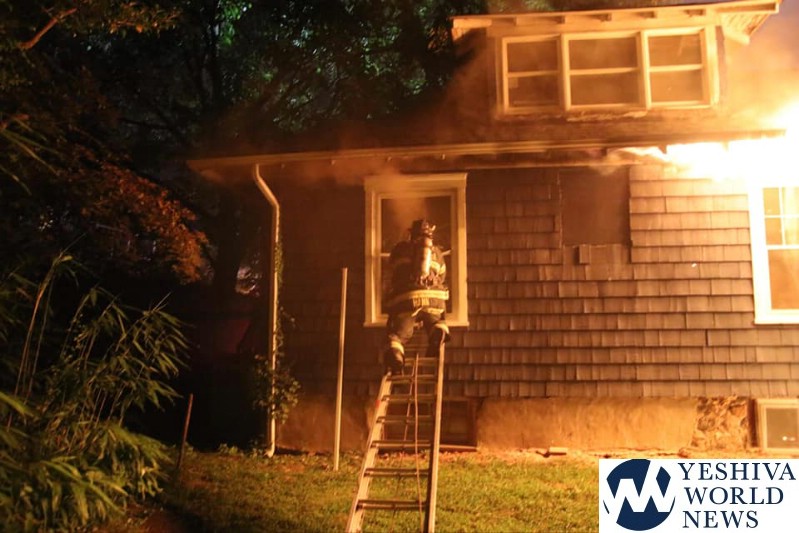 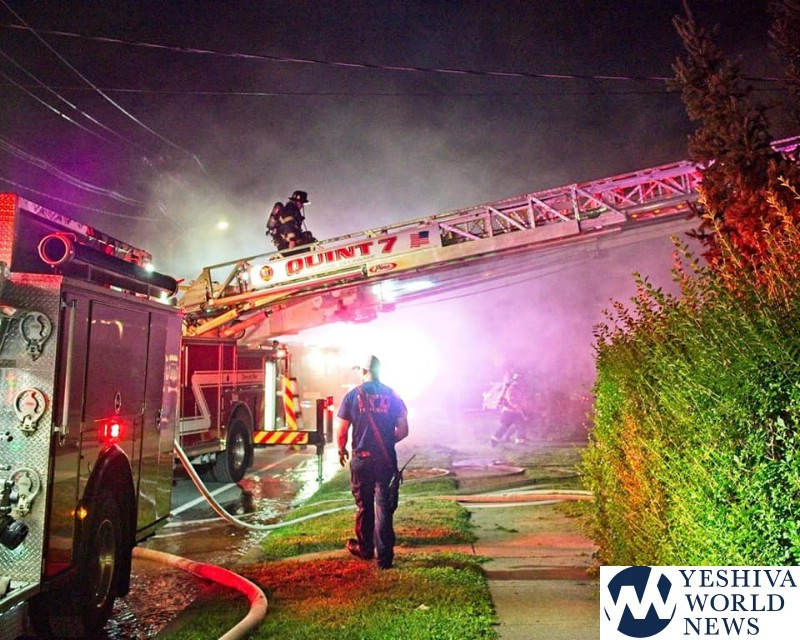 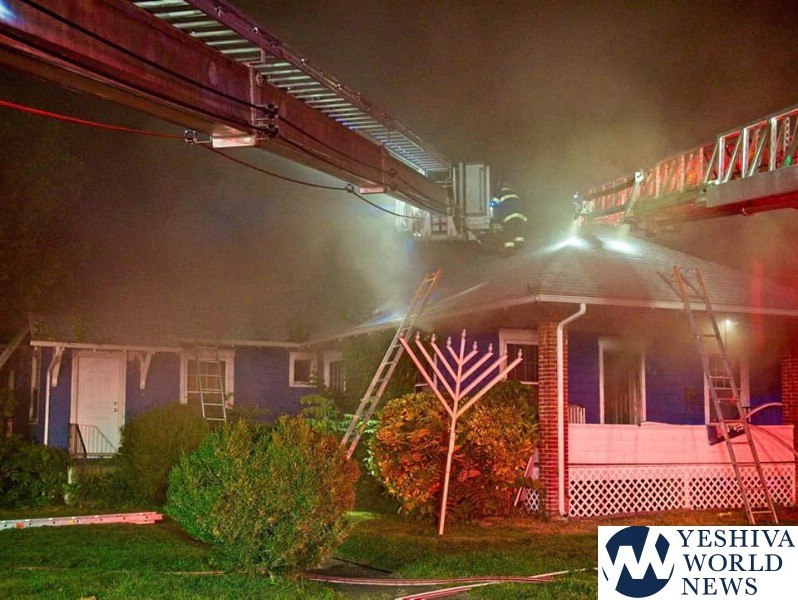 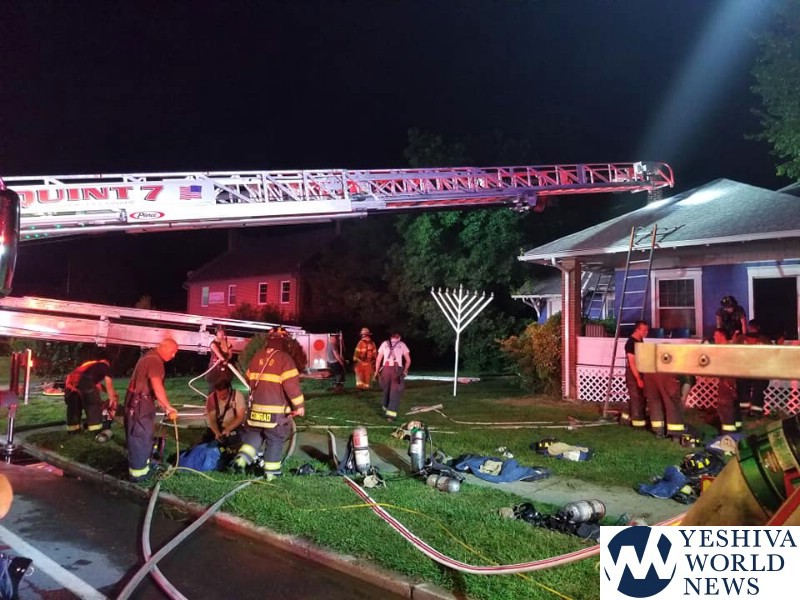 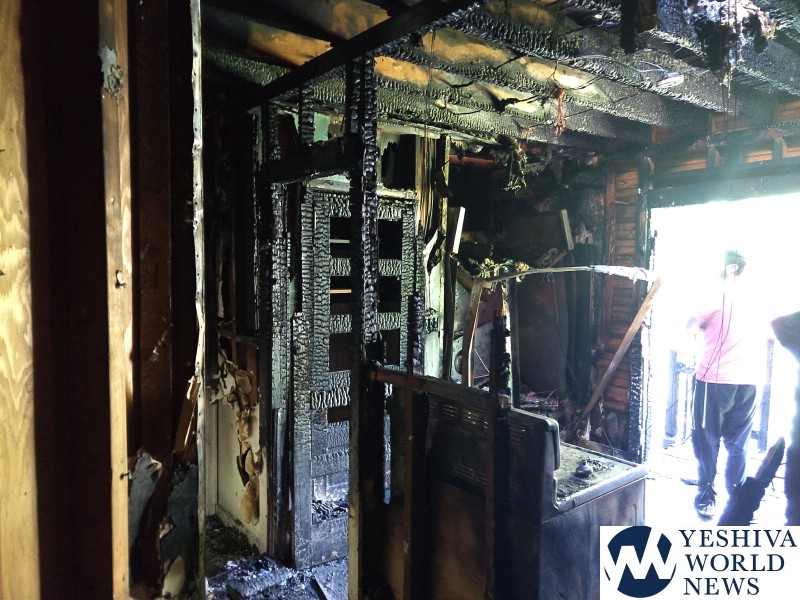 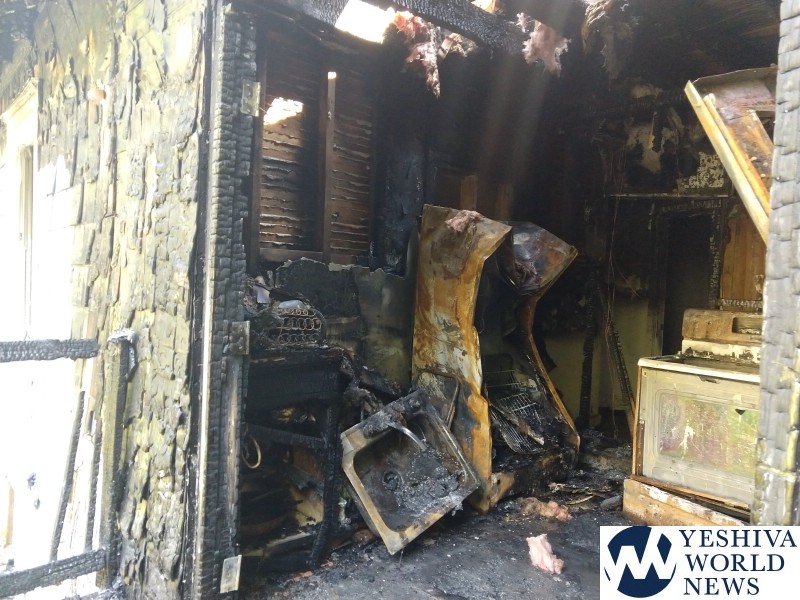