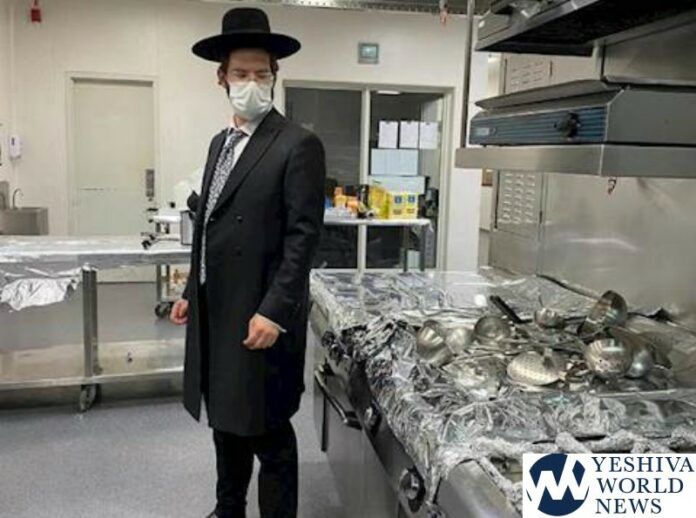 The Israeli-US delegation that flew on the historic flight to the United Arab Emirates on Monday includes members who are makpid on kashrus.

The Emirates flew in Rav Yissachar Krakowski, the director of OU Israel, to oversee the preparations necessary to serve kosher food to the delegation members in the Muslim country.

R’ Krakowski, who is also the Rosh Kollel at Rav Tzvi Kushelevsky’s Heichal HaTorah, told B’Chadrei Chareidim that according to what he understood from UAE officials, National Security Council head Meir Ben-Shabbat, who headed the delegation and is religious, requested that kosher food be provided.

R’ Karkowski flew to the UAE 24 hours before the arrival of the delegation in order to kasher the kitchen and cooking equipment. 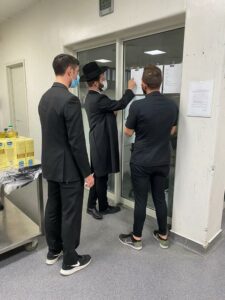 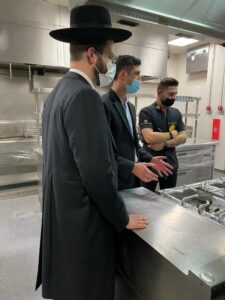 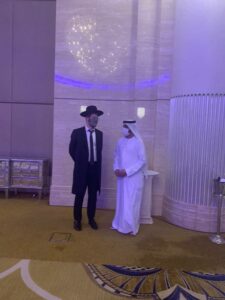 “The Emiratis greatly respect the Jews and there’s no problem walking on the street here with a hat and jacket,” R’ Karkowski said. “Everyone here is very generous, very nice and shows respect to everyone.”

The delegation of 30 Jewish American leaders, including Malcolm Hoenlein, the executive vice-chairman of the New York-based Presidents’ Conference, was hosted in Riyadh for a four-day summit, with the kingdom providing kosher food and security. 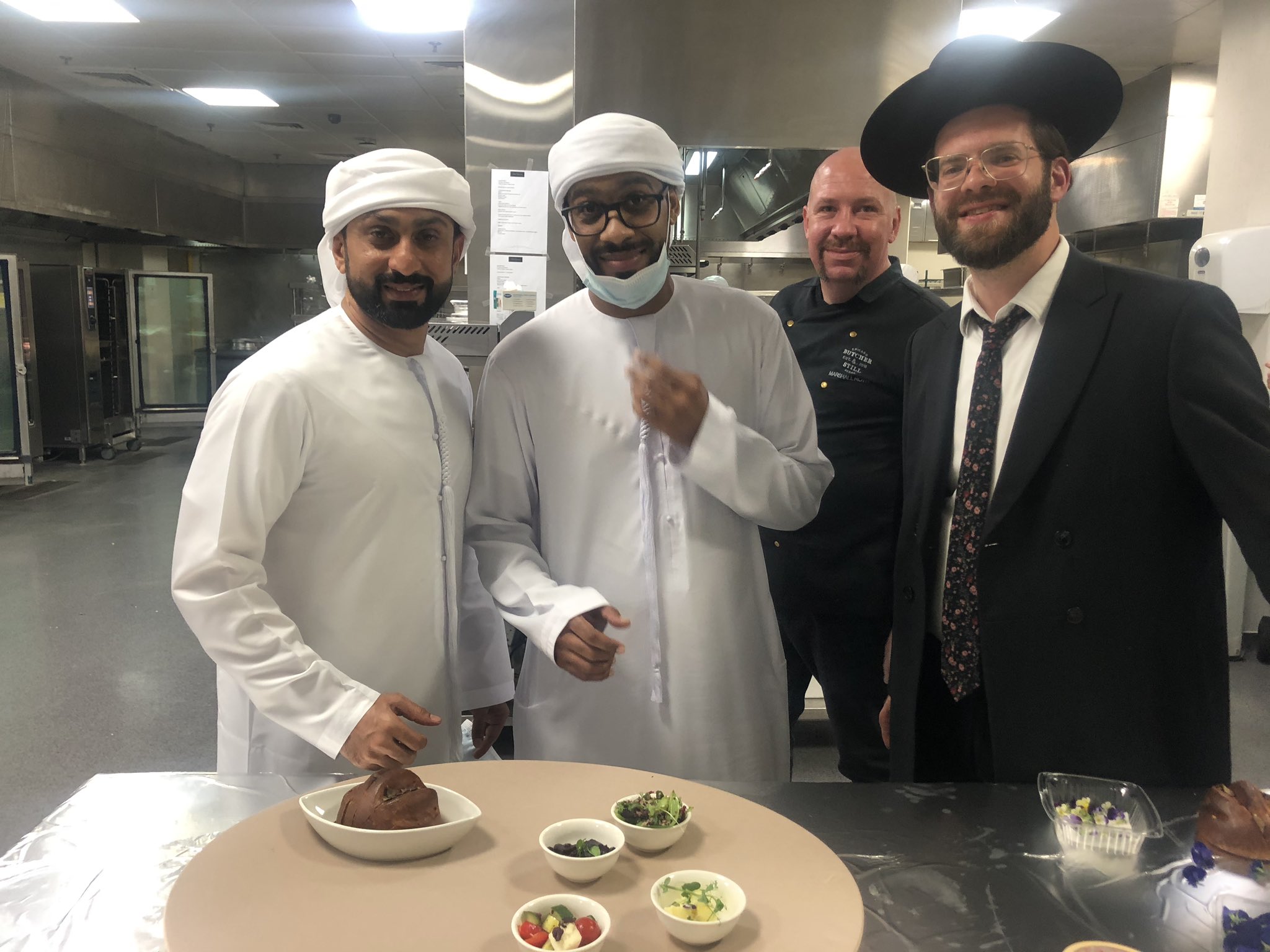 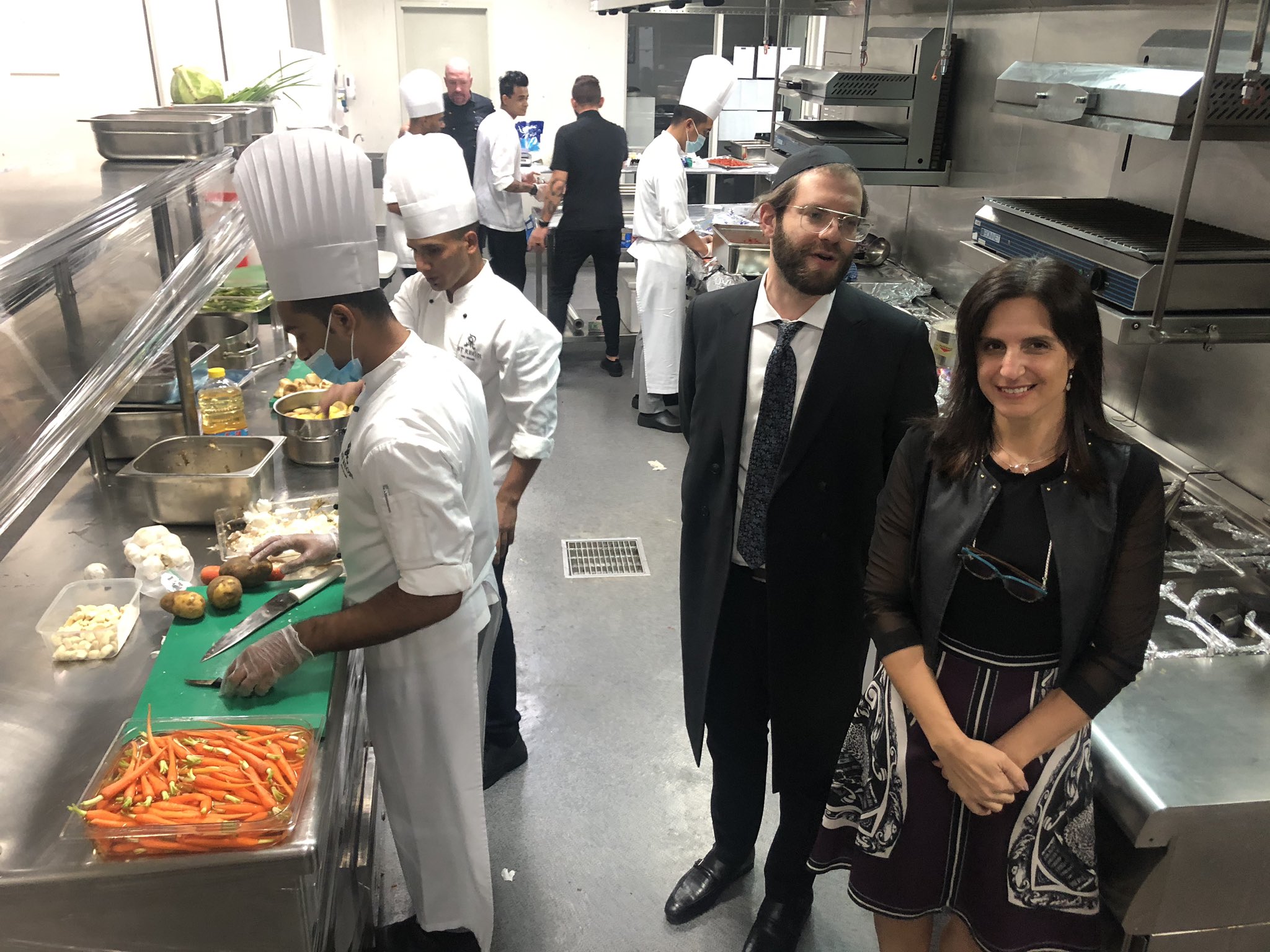 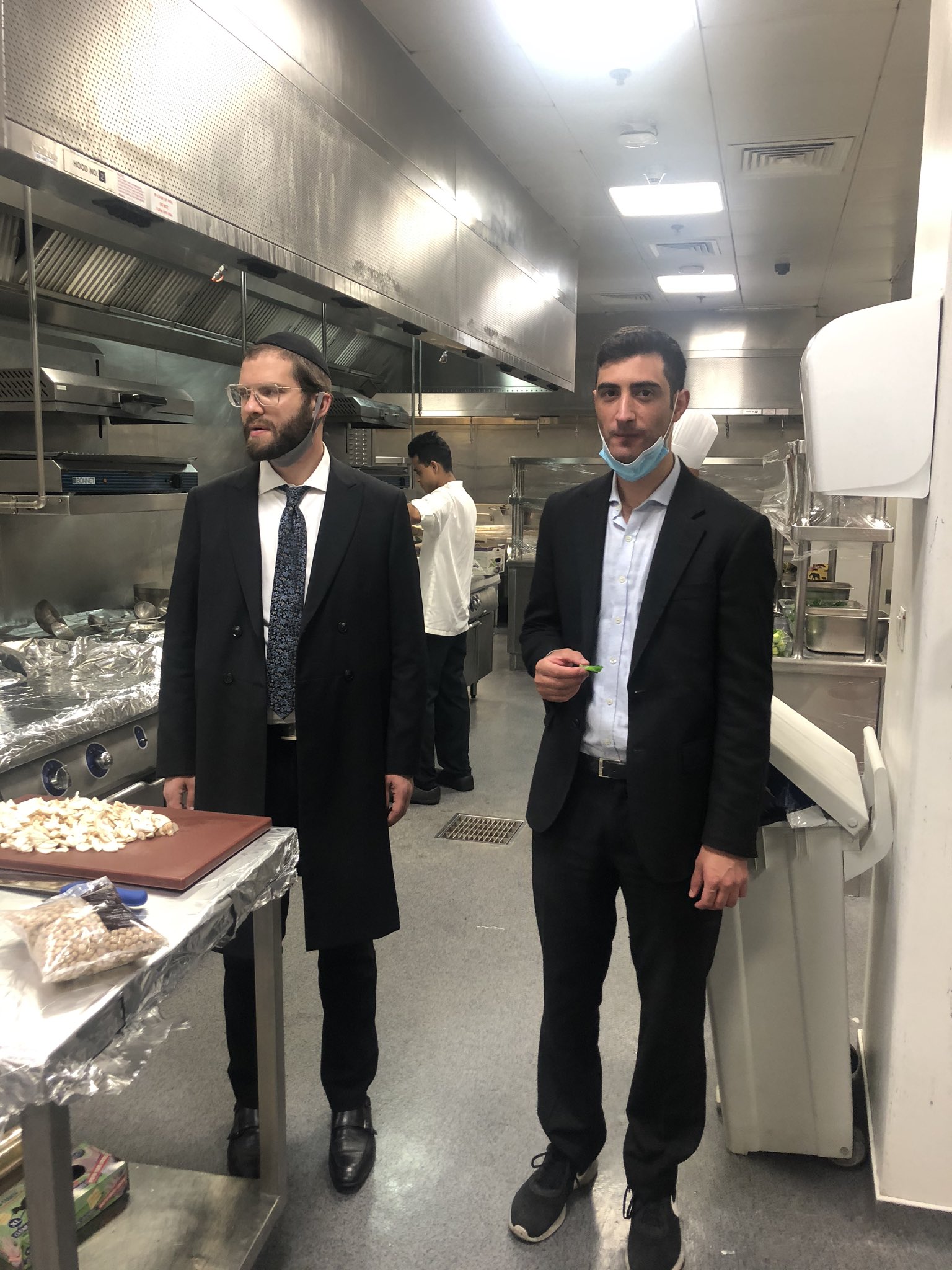 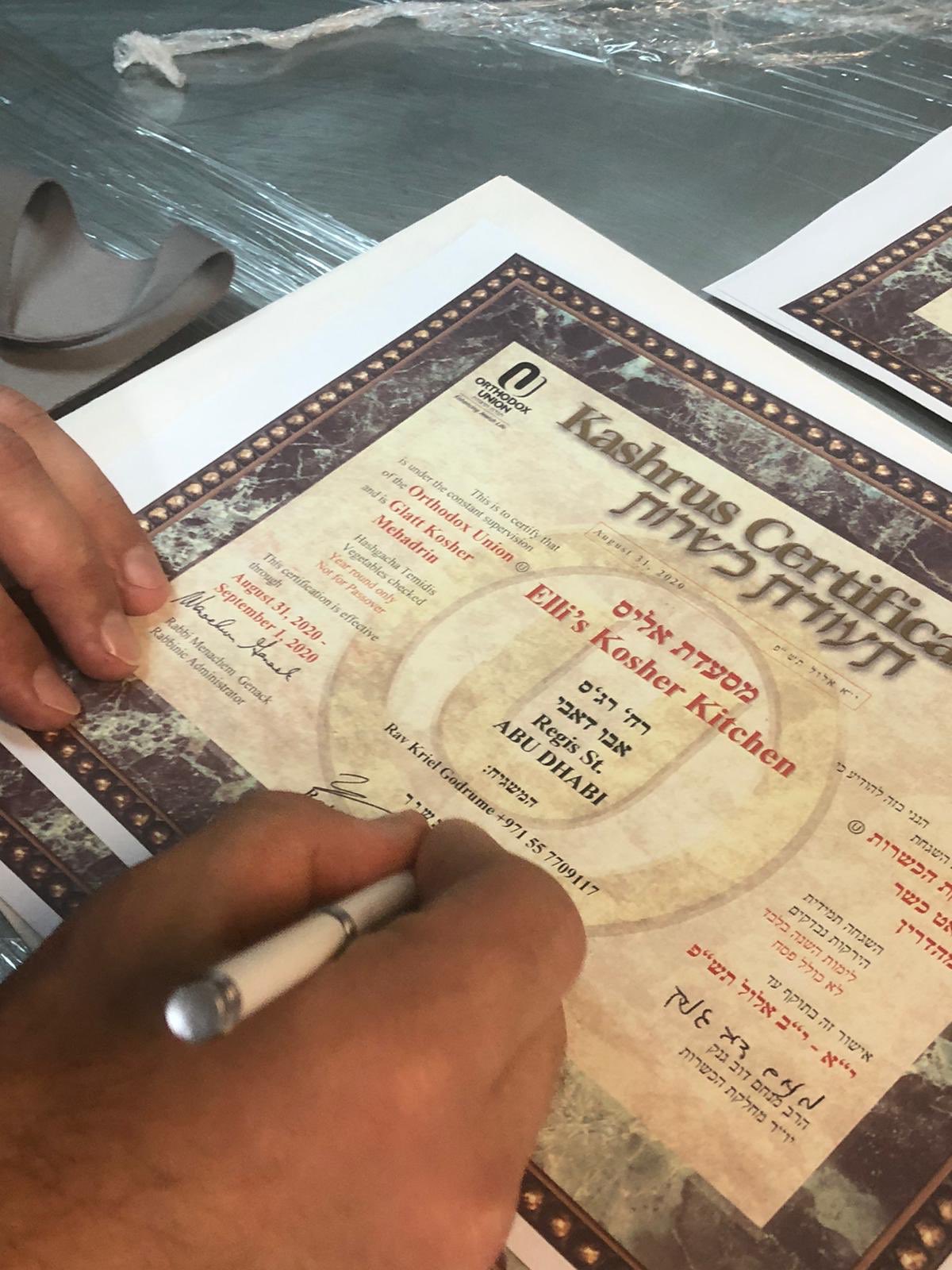