In a video produced by Lev Tahor survivor Mendy Levy, he speaks about the shocking abuse and neglectful conditions he endured during his years in the cult.

In one hair-raising segment of the video, a female Lev Tahor survivor is heard talking about the instructions of Lev Tahors leaders to the women of the cult to literally “shecht” their children in the case of authorities trying to take them away.

She said that the cult leaders called them to a meeting and told them that there were threats from the authorities that their children will be taken away from them.

“Take a knife? Kill with a knife?” the interviewer interrupted to ask in astonishment.

“Yes,” she responded. “He said to take a knife and cut. Close the eyes of the children and cut. Because you have many children, you should start with the small ones so the big ones can understand what they’re seeing. And you as mothers tell them that it’s very painful for you to do but it’s necessary because of the ones that are coming to take the children away. And better the children will die, better that the children should be dead rather than living with a goy. He said it will be considered like the shechita of a pure korban.”

“Then we got scared,” she concluded. 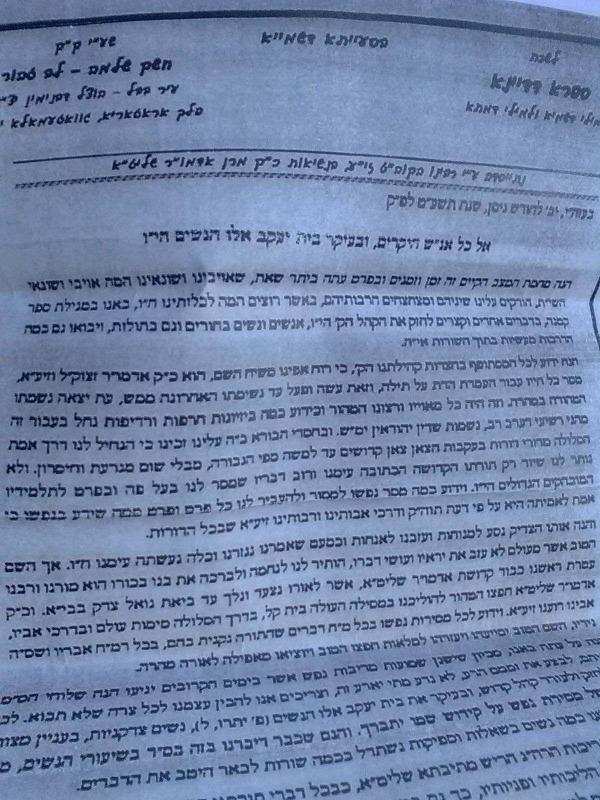 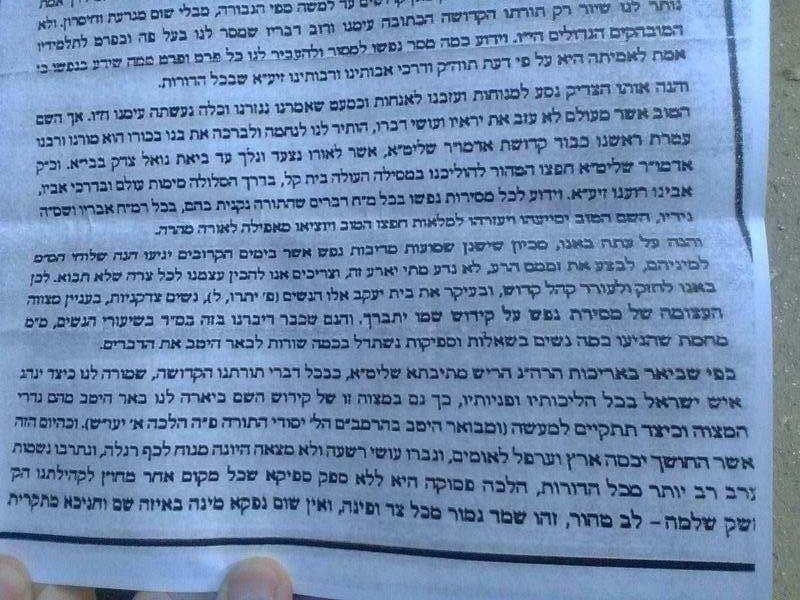 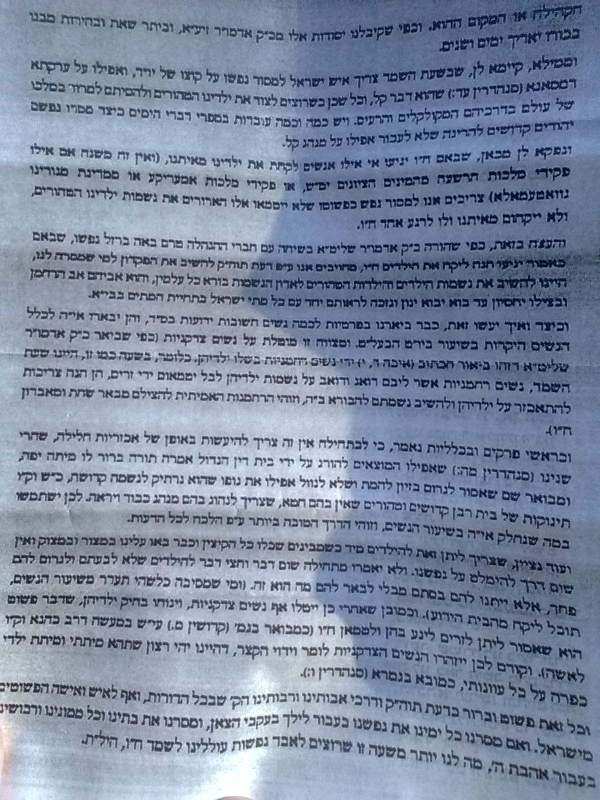 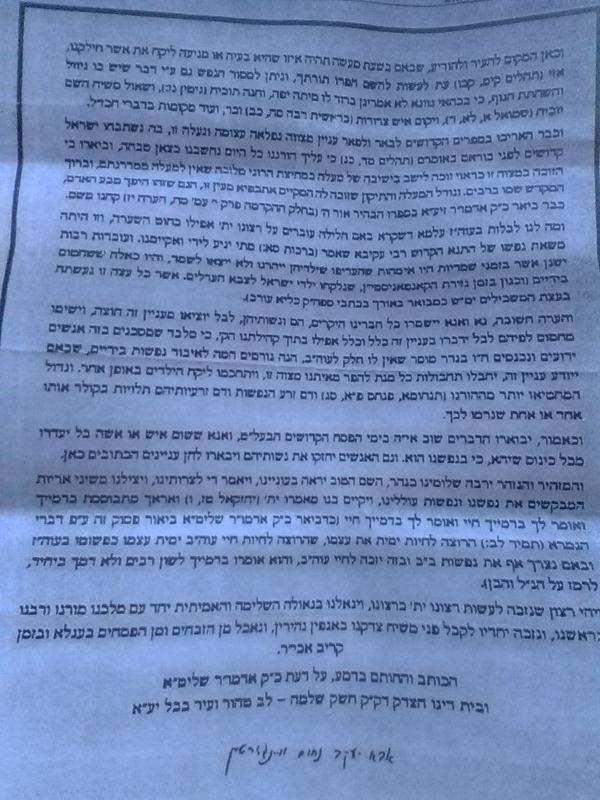