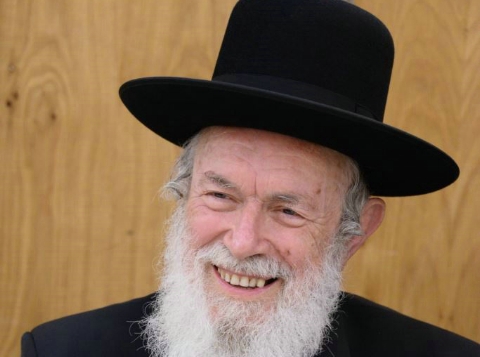 No one likes to have purchased a product, put it in the refrigerator, and a few days later see that it has turned green, or developed mold.  The people that like it least, however, are the manufacturers of the product.  The reason this is true is simple.

THEY WILL STOP BUYING

It is gross.  When spoilage occurs, most consumers will stop buying the product and it will ruin the company’s reputation.

Spoilage occurs on account of four reasons:  Bacteria, mold, fungi, and yeast. How do companies prevent or delays spoilage in their food products?  They include in the mix additives called “preservatives.”

WHAT THEY ARE ADDED TO

What food items are they added to?  Well, to name a few, they are added to Fruit sauces and jellies, beverages, baked goods, cured meats, oils and margarines, cereals, dressings, snack foods, and processed fruits and vegetables.  In short, pretty much everything.

Are there limitations as to how much of these chemicals may be added to our foods?  The answer, of course, is “yes.”  Many of these additives can cause cancer or other illnesses if added beyond the recommended limits of government regulatory organizations.  For example, in the United State, regarding cured meats and fish, the level of sodium nitrate may not exceed 500 parts per million (ppm) and the level of sodium nitrite may not exceed 200 ppm in the finished product. On the other hand, the limit for sodium benzoate, an antimicrobial agent, is one tenth of one percent.

DO FOOD COMPANIES HAVE AN INCENTIVE TO VIOLATE THE LIMITATION RULES?

The incentive of most companies is to make money.  Long term heart and cancer risks are not really on the agenda of most manufacturers, but shelf life longevity is certainly on their minds.  Adding, say, more BHT than the government agency allows will make for less spoilage, increasing the company’s bottom line.  With this in mind, let us now look at a question posed to Rav Yitzchok Zilberstein shlita and his answer:

Is one of the responsibilities of a Kashrus Mashgiach to involve himself in issues of public health?  Does the commandments of venishmartem me’od l’nafshosaichem convey a halachic obligation upon a kashrus supervisor?  There is a logical argument that when a kashrus supervisor involves himself in other matters, the owners will tend to hide from that supervisor even matters relating to kashrus.  Is this true here?  We know that Shabbos violation is within the purview of Kashrus supervisors – does this extend to matters of health safety as well?

Certainly, he is also obligated to supervise that the food he is certifying not have health violations because this too is forbidden as a danger is more stringent than a prohibition.  If he sees an avlah and does not protest – then he too is in violation of that same prohibition.  He may not make calculations of “well, if I do this, then they will in the future hide from me other matters.”  He must do what is incumbent upon him to do.  As far as other types of health issues such as unhealthy amounts of sugar and of saturated fats, there is a difference between the two cases.  Here, there is absolute fraud.  In the case of excess sugar and fats, the consumer can make an informed decision.

* Only $6911 more to be raised!!  There is a Yesoma who, boruch Hashem, just got engaged.  If anyone would like to assist in making her chasuna please donate here or contact the author.*

The author can be reached at yair [email protected]