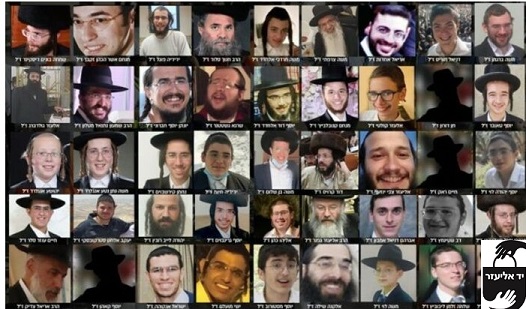 Eight months after the horrific Meron disaster and following many delays, the government is advancing a compensation plan for the families of the Meron victims.

According to the plan finalized by Justice Minister Gideon Sa’ar together with Finance Minister Avigdor Lieberman, each family will receive a sum of NIS 500,000 in initial aid. The plan will be brought to the Knesset for approval on Sunday.

UTJ MK Yaakov Asher, who initiated the Compensation for Families of the Meron Disaster Victims Law, said: “I thank Justice Minister Gideon Sa’ar on the decision to advance, together with the Finance Ministry, an outline for the compensation of the families of the Meron disaster victims, as agreed in our conversation three weeks ago after the discussion in the Ministerial Committee on the proposed law I submitted. Better late than never. This is the obligation of the State to the families to who are entitled to receive compensation by law and not by chessed.”

Asher added that the work is not yet complete and it must be ensured that compensation is also provided to those injured in the disaster and to the families grappling with post-trauma and other problems stemming from the disaster.