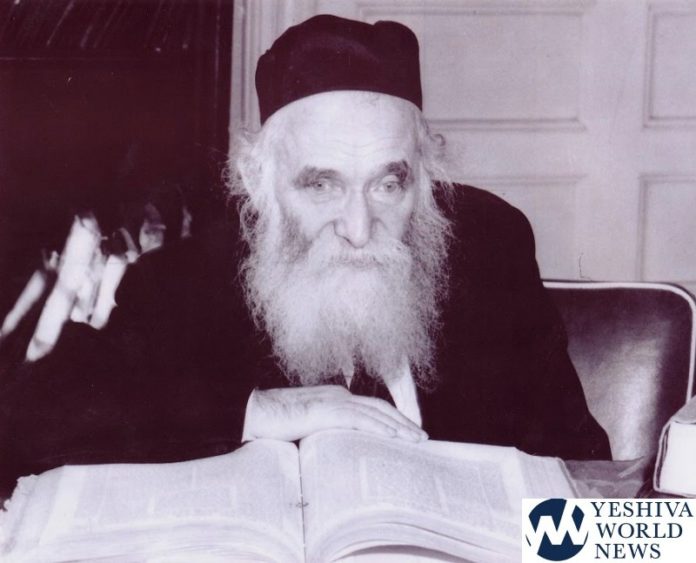 This week was the designated “International Holocaust Remembrance Day.”  It was designated such a little over sixteen years ago by the United Nations General Assembly resolution 60/7 on 1 November 2005.

The resolution came after a special session was held earlier that year on January 24th to mark the 60th anniversary of the liberation of the Nazi concentration camps and the end of the Holocaust.

Many feel that it is too little and too late after the world did nothing.  Others feel that at least this designation is something.

What follows is a documentary made by this author that documents the apathy that the world showed to Hews, beginning with the Evian Conference in France and continuing throughout the years of the Holocaust.  It continues with the efforts of Rav Aharon Kotler, and Reb Irving Bunim to save the Bnei HaYeshivos and then to rescue all of the other Jews as well – when they saw that the American Jewish organizations placed other values above that of rescue.

It is this author’s feeling that this information and knowledge should be known and spread to every Jew so that we will know what our task is – should it, chalilah, ever rise again.

The author can be reached at [email protected]  If anyone would like to dhoe it to their class – please contact the author.