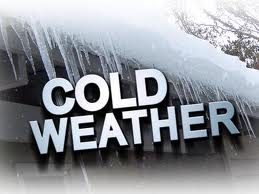 Fortunately, the sun should be shinning for the remainder of this week with temperatures in Yerushalayim climbing into the low 50s F, bringing relief from the storm. Weather officials reported on Monday morning 13 Teves that 250mm (9.8 inches) of rain fell during the storm in Yerushalayim, twice the annual December average. The level of the Kinneret increased 10 centimeters (3.9 inches) since the start of the storm.