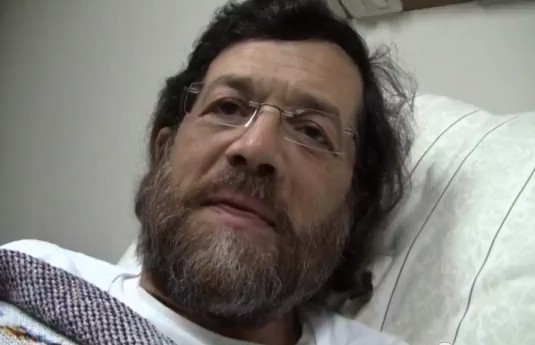 UPDATE 5:19PM ET: A son of Mr. Ostreicher tells TLS the following: “My father is in the US….he was kidnapped in Bolivia…and a ransom was demanded….The ransom money was paid, and Jacob was then dropped off in an undisclosed location in the United States…..I have still not spoken to him, but we know he’s safe – and we’re still trying to figure out where he is.”

UPDATE 5:16PM ET: Sources confirm to YWN that Mr. Ostreicher was not released by the Bolivian government, but apparently escaped the country.

UPDATE 5:12PM ET: A nephew of Mr. Ostreicher writes the following in an email being forwarded around: “With happiness we are informing Klal Yisroel that our dear uncle… has already left the iron curtain in Bolivia, and is now, Bichasdei Hashem, here in America,”

UPDATE 4:57PM ET: YWN has spoken with NYC Councilman David Greenfield, who was in contact with Mr. Ostreicher at least once a week. Greenfield says he spoke to him last week, and may have alluded to his possible release / escape. “He said that ‘things were happening’.” Greenfield refused to give us more information.

UPDATE 4:53PM ET: NY Asemblyman Dov Hikind tweets “With thanks to G-d, I am *thrilled* that Jacob Ostreicher is finally home in America!”

UPDATE 4:29PM ET: Reports are also stating that Mr. Ostreicher managed to escape Bolivia to a third country, and then traveled to the United States.

FIRST REPORT 4:24PM EST: Numerous tweets on social media are reporting that Jacob Ostreicher has been released from Bolivia. YWN is attempting to confirm these reports.