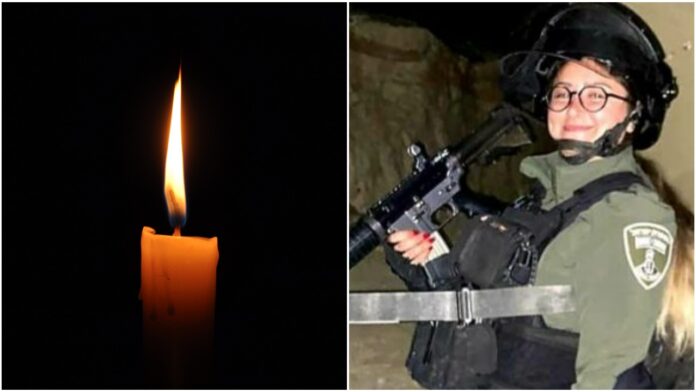 In an ironic twist to a tragic story, the family of Shirel Ebukarat, h’yd, one of the Border Police officers killed in the terror attack in Hadera on Sunday, had made aliyah from France due to the high rate of anti-Semitism in the country, mainly stemming from Muslim immigrants.

Netanya Mayor Miriam Feinberg spoke to the press after visiting the home of the grieving family. “This is a terrible tragedy. It’s an immigrant family. Her mother told me: ‘We left France and brought the children so they can grow up in safety, so they won’t be attacked by Arabs in France. Now she was standing at a bus stop and some Arab murdered her. It’s incomprehensible.”

Shirel’s uncle, Moshe Dayan, said: “Apparently this is what has been decreed for us, to live by the sword. I only hope that the senior officials will finally begin to make operational decisions and start realizing who we’re dealing with.”

The family had made aliyah in 2006 and settled in Netanya, where is there a large community of French immigrants.