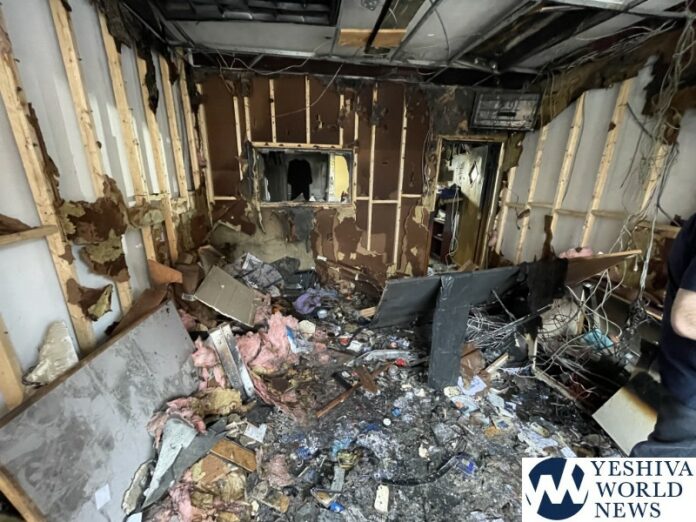 The studios of Jewish New York’s voice and top Jewish radio personality Nachum Segal burned tragically in an electrical fire Sunday afternoon. The Nachum Segal Network, based on the Lower East Side, had used the office, studio and headquarters space since 2002. An emergency crowdfunding campaign has been launched to rebuild and keep the network broadcasting.

The network is continuing its programming remotely.

Segal has hosted his Jewish Moments in the Morning – JM in the AM – program since September 1983 every weekday and non-holiday morning from 6 to 9 a.m. The show first aired on FM radio and has since transitioned onto an app and online stream which includes a variety of different talk show programs throughout the day.

The walls of the studio were adorned with pictures illustrating the network’s – and Jewish New York’s – history through photos of notable interviewees over the last few decades. From leading rabbis, Jewish politicians at the forefront of New York and national politics, major league sports stars, a handful of Israeli cabinet ministers and leaders of countless Jewish world nonprofits. Unfortunately, all were destroyed.

It was in the very headquarters where Segal and his team founded the Jewish Unity Initiative, a nonprofit which seeks to amplify Jewish voices and promote religious identity and unity in areas that have experienced disasters.

“Our studio served as a home for the Jewish community to come and share with our listeners about their organizations and the top news impacting the American Jewish community,” said Segal. “It is where we planned several missions to Jewish communities impacted by disasters such as hurricanes.”

“We have an important mission in providing information and entertainment to the Jewish community and we are hoping to build quickly. With the help of our listeners here and across the globe, we hope to build a stronger NSN than ever before,” he said.

Those wishing to donate can do so here 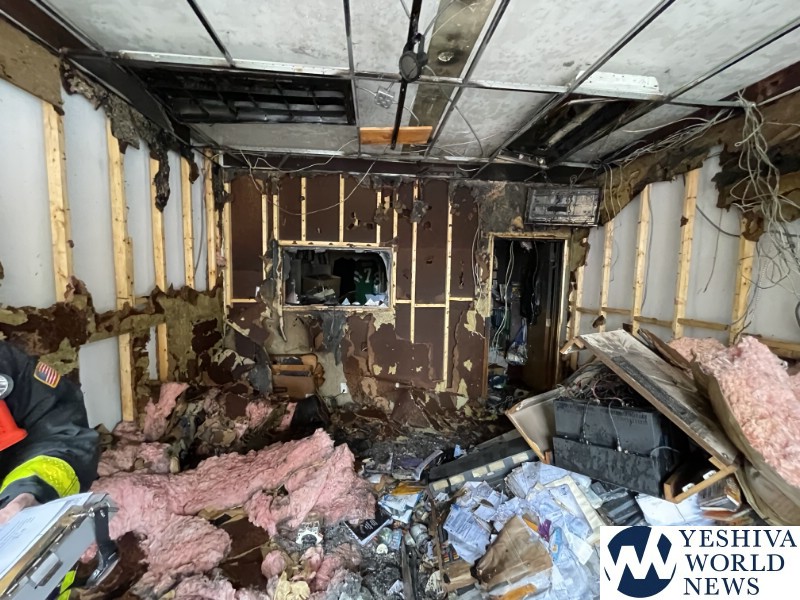 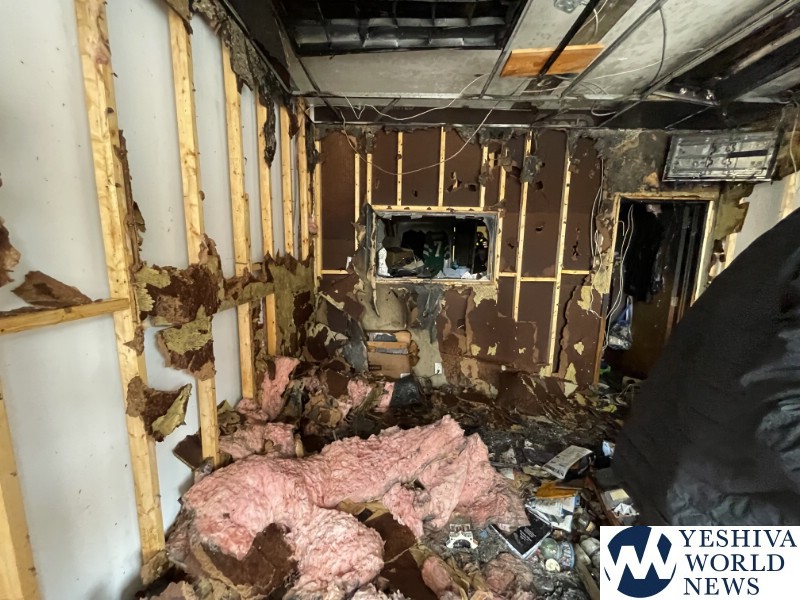 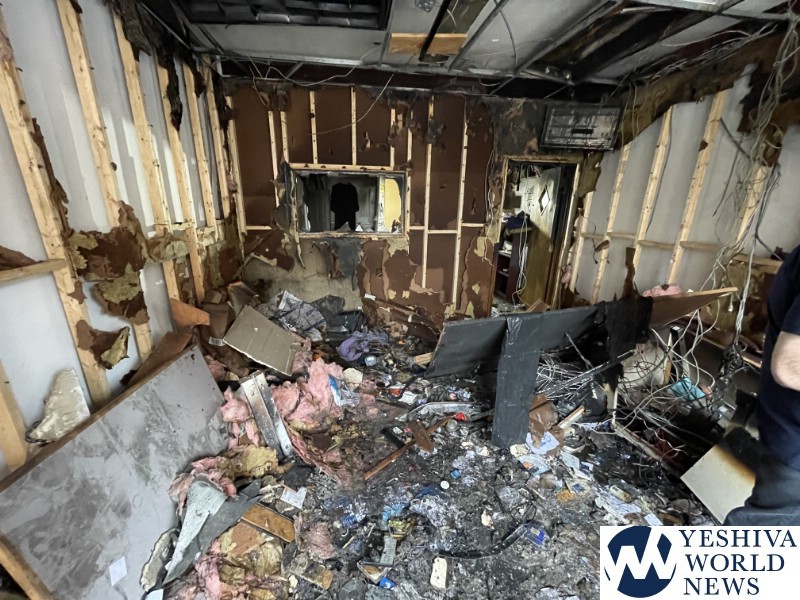 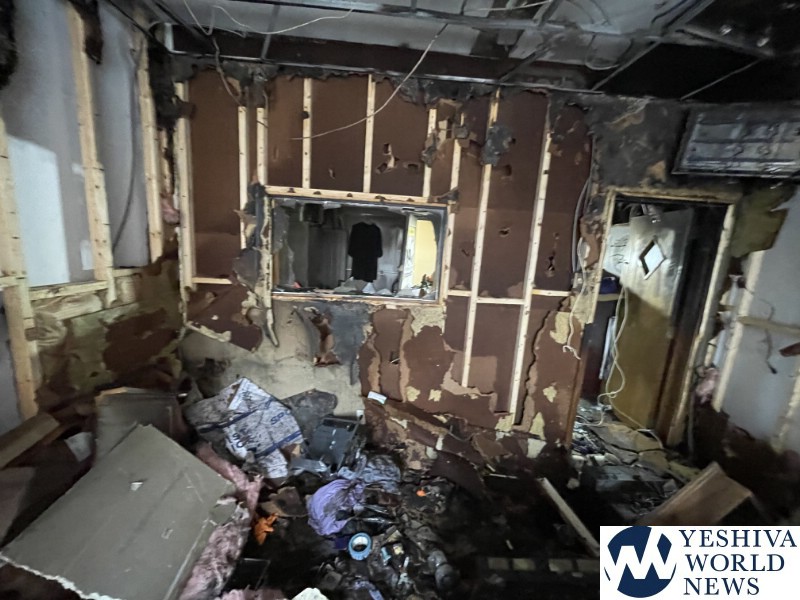 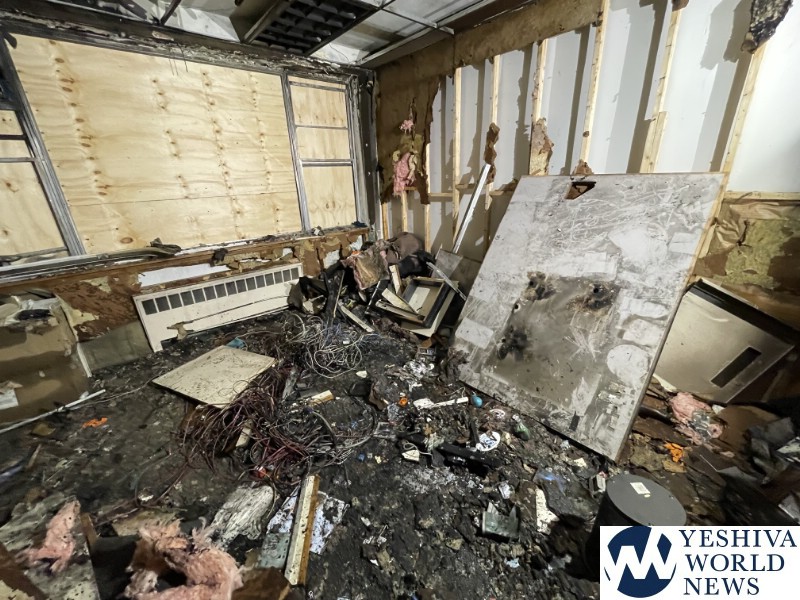 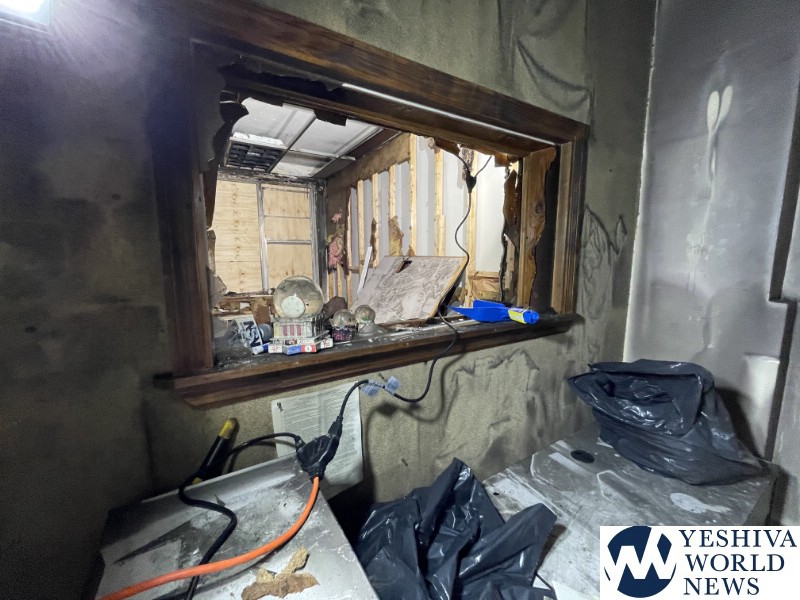 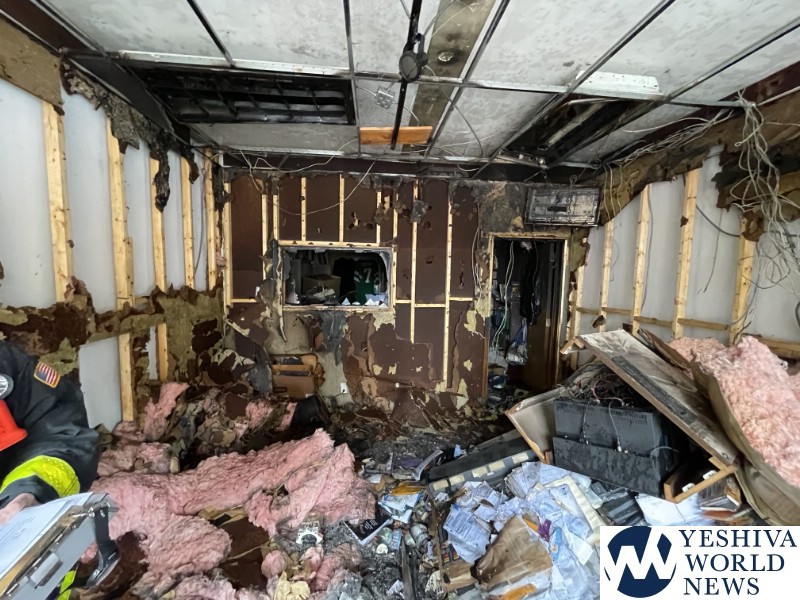