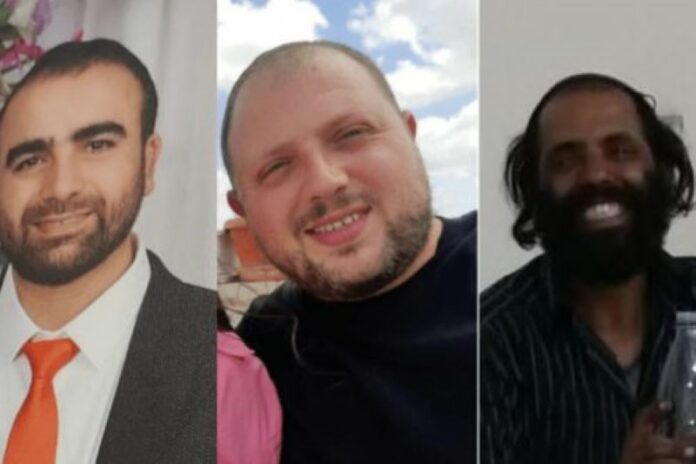 Hakadosh Boaz Gal, hy’d, a father of five in his forties was an Elad resident. He was returning home from a shiur Torah in a shul when he was brutally murdered by the bloodthirsty terrorists.

Hakadosh Oren Ben-Yiftach, h’yd, 34, was a father of six and a resident of Lod.

He was known in Lod as someone with a heart of gold. He davened at Beit Aryeh, the main shul in his neighborhood.

Prior to the cruel attack, the niftar had driven the Rav of the Chareidi kehilla of the Ganei Ayalon neighborhood in Lod, HaRav Yaakov Landau, to deliver a shiur in Beit Shemesh. During the trip, he spoke to Rav Landau about divrei emunah and various ruchniyus issues he was being mechazeik in. After the trip, he continued to Elad, where he was cruelly murdered by the bnei avla.

Hakadosh Yonatan Chabakuk, h’yd, was a much beloved resident of Elad who left behind five children. He was murdered after he left his home to look for his son in the park.

Meanwhile, two of the severely injured victims of the attack are fighting for their lives.

A third victim is in critical but stable condition after undergoing emergency neurosurgery for severe ax wounds to his head. Other victims are in moderate to light condition.

AN EMERGENCY FUND HAS BEEN SET UP TO ASSIT THE HORRIFYING NUMBER OF YESOMIM. PLEASE DONATE GENEROUSLY 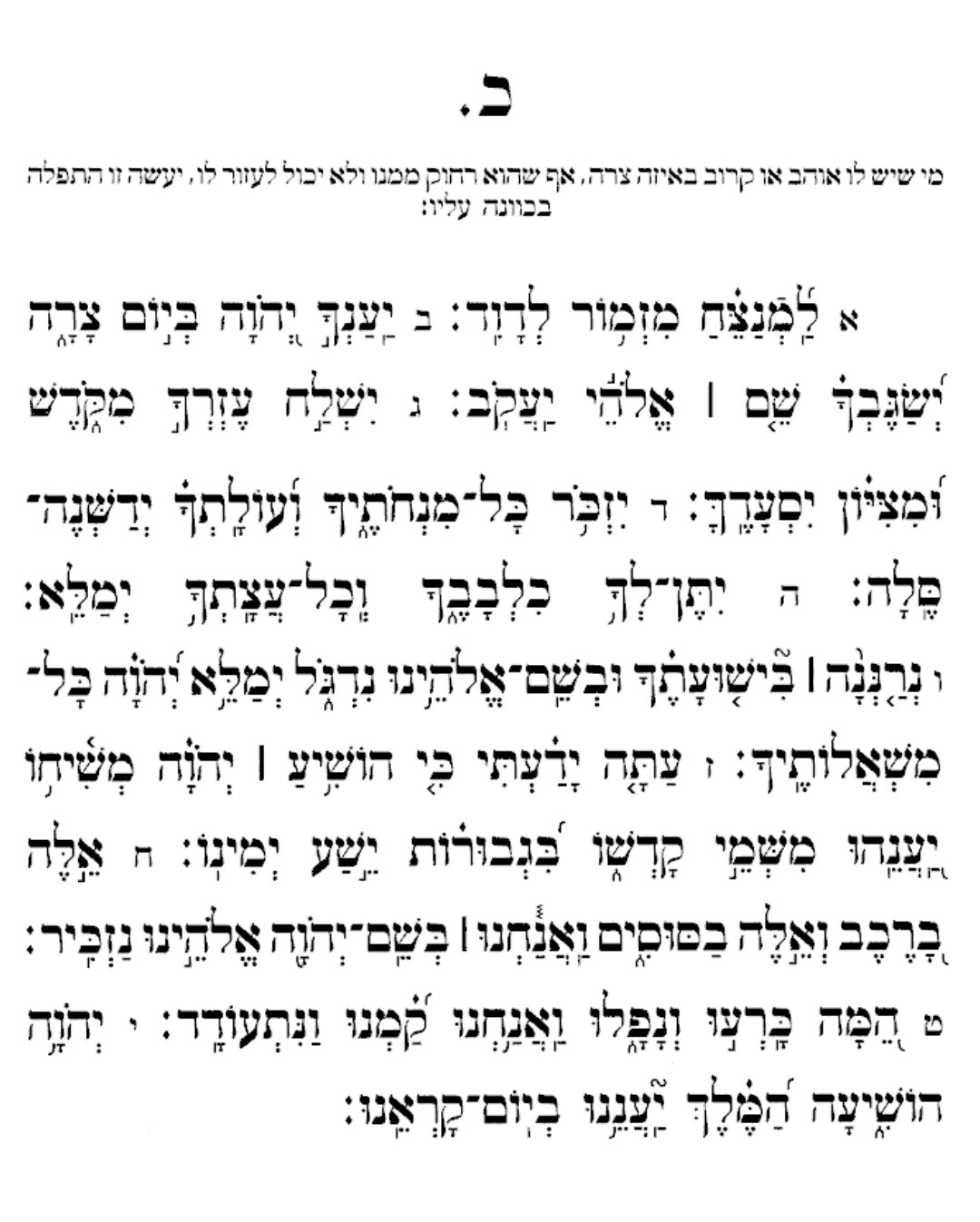