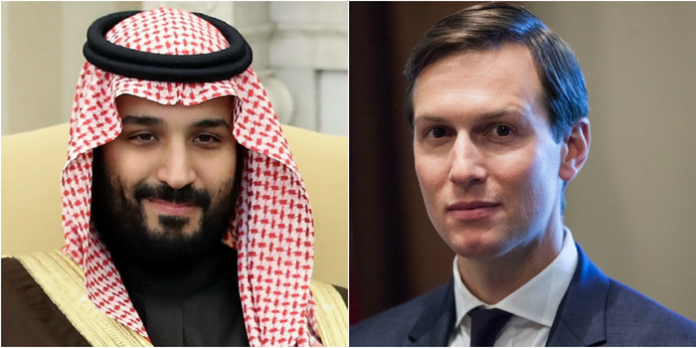 A private equity fund founded by Jared Kushner will invest millions of dollars given to it by Saudi Arabia into Israeli tech companies – a sign that ties between the two countries are further warming.

While Israel and Saudi Arabia don’t officially have diplomatic relations, it is widely known that they coordinate quietly with each other, with both countries having common interests and a common foe in the region – Iran.

Jared Kushner was a crucial figure in the reaching and signing of the Abraham Accords deal between Israel and Arab countries during the Trump administration.

The Wall Street Journal, which first broke the story that Kushner will invest Saudi Arabia’s money into Israeli companies, says that the first two companies which will be invested in have already been identified.