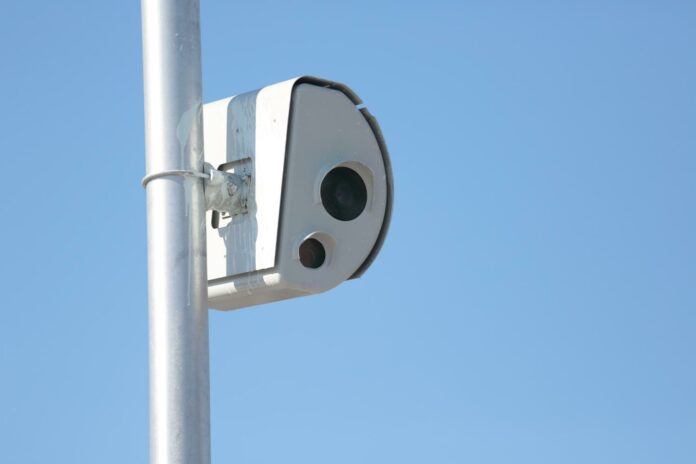 New York State lawmakers have agreed to a deal that will extend and expand the Big Apple’s speed camera program – including allowing the city to run the cameras all day and night.

Under the current program, which expires on June 30th, cameras must be shut off between the hours of 10 pm and 6 am each day.

The deal, which will extend the camera program for three years, also included agreements to place thousands of additional cameras near schools in New York City.

“Make no mistake about it, this is a major victory for New Yorkers that will save lives and help stem the tide of traffic violence that has taken too many. We are investing a historic $900 million in street safety and redesigning 1,000 intersections across the city – but we cannot do this alone, and my team and I have been working closely with our partners in Albany for months to get this done,” Mayor Eric Adams said in a statement.

Mayor Adams also wanted the deal to include giving NYC full control over the speed camera and red light camera programs, as well as allowing red light cameras to operate 24/7, but neither were included in the agreement.

While a deal with state lawmakers have been reached, the NYC Council still has to approve it. Councilmembers are still split about extending the plan under the agreed-upon terms.