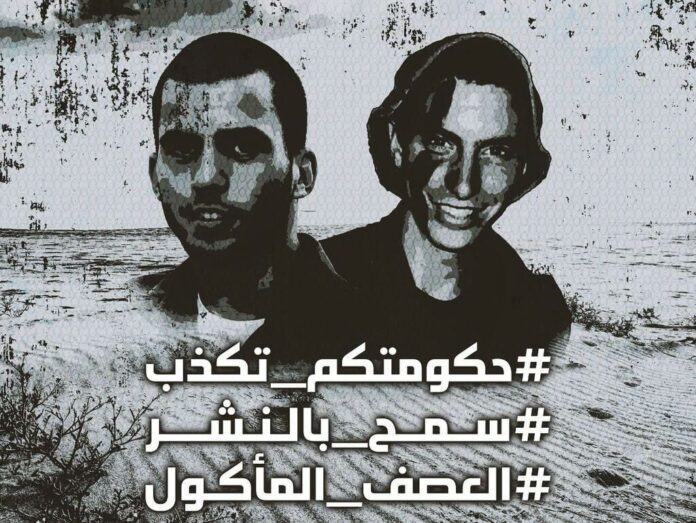 The spokesman for the military wing of Hamas issued a statement on Sunday evening claiming that a building where “a captive soldier” was being held was destroyed in an Israeli strike during Operation Guardian of the Walls last year.

Hamas has always claimed that Lt. Hadar Goldin and Staff Sgt. Oron Shaul, killed in Operation Protective Edge in 2014, are alive, which stands in contradiction to evidence found by Israel proving that they are dead.

Hamas stated that last year’s strike killed four Hamas members, adding that it will release the identity of the “captive IDF soldier” at a later date.

An unnamed senior Israeli security official denied Hamas’s claim, telling reporters that it is a lie intended to turn public attention to the matter as Hamas wishes to speed up negotiations for a deal for the return of the soldiers’ bodies and two living Israeli civilians.

“No one should fall for the spins and provocations of Hamas,” he said. “These spins come eight years after Operation Protective Edge and they result from the fact that we’re not taking the bait. Hamas is in despair from Israel’s determination not to release murderers.”

In a previous bid to force negotiations, in late June, Hamas published a video of a man they claim is Israeli captive Hisham al-Sayed. The video, which shows Al-Sayed lying in bed hooked to an oxygen mask, followed an announcement by the terror group that there had been a “deterioration in the health of one of the enemy prisoners.”

Following the publication of the video, Hamas offered Israel via Egyptian intermediaries an “urgent humanitarian prisoner exchange” of al-Sayed for all ailing Palestinian prisoners in Israeli jails, an offer Israel refused.