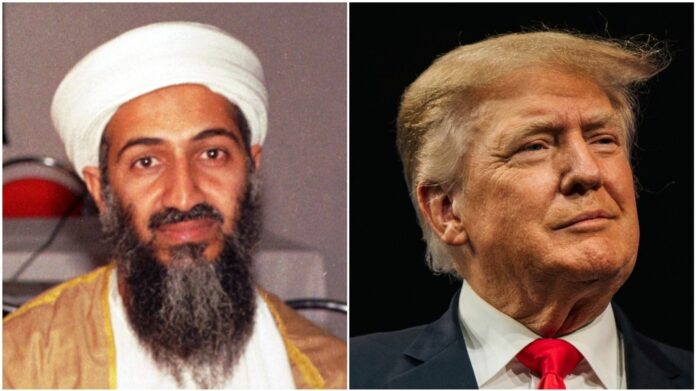 In another episode of Trump Derangement Syndrome, a frequently published CNN columnist left no questions about his view of Donald Trump supporters, saying he views them the very same as supporters of infamous terrorist Osama bin Laden.

Earlier in the morning, Obeidallah wrote, “How soulless are the GOP candidates? They actually fight to get the endorsement of Donald Trump, a man who waged a coup and incited the Jan 6 terrorist attack.”

In yet another beauty, Obeidallah compared Republican lawmakers to the Taliban.

“The Taliban should be suing the GOP for trademark infringement,” he wrote.

And there’s more. He also wrote this on Thursday morning: “Daily Reminder: Today’s GOP is no longer a political party, it’s a white nationalist, FASCIST movement that seeks to impose their EXTREME religious beliefs as the law of our land. It must be utterly defeated in order to save our Republic.”

Good to see CNN’s personalities showing who they really are.