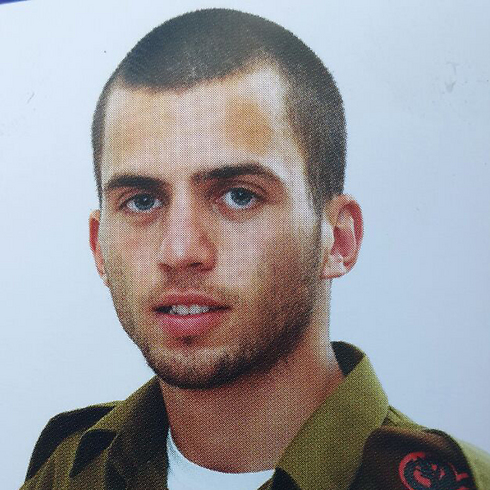 Hamas is not wasting any time following its announcement that it is holding IDF Golani Brigade Sgt. Oron Shaul, the seventh soldier who was in the ill fated armored personnel carrier in Gaza that was blown apart. The terrorist organization made a point of being vague, not stating if it is holding a live soldier or his remains.

Hamas spokesman Mushir al-Misri, among the terrorists released in the Gilad Shalit deal announced Israel will have to pay a price for any tidbit of information, even to see a photo of the soldier for a second.

Senior Arab affairs analyst Ehud Ya’ari explains the situation is quite complicated and it is too early to make any real evaluation.

Senior government officials are not commenting as the IDF is undoubtedly studying the situation. It should be clear to all that the IDF is filtering information and clearly for Israel’s security interests as well as Sgt. Shaul, not everything that is known in the case is released to the public.