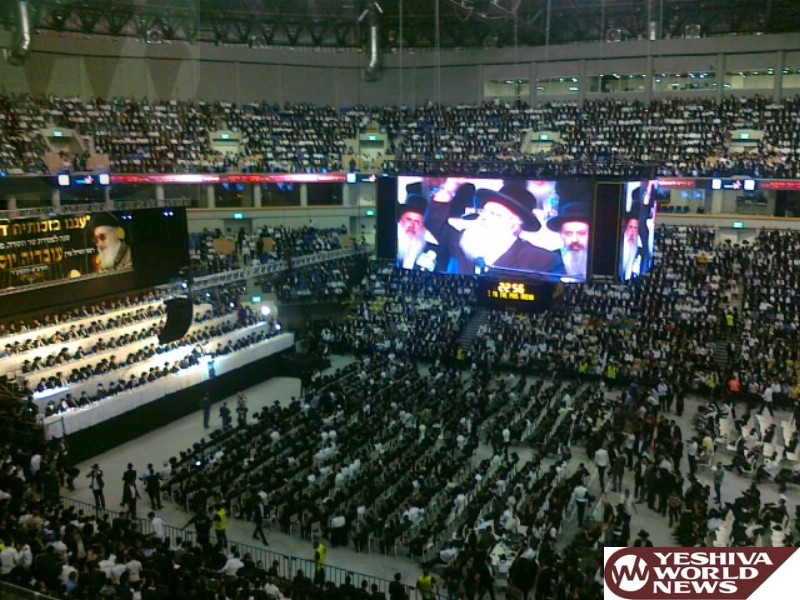 The 11-month event held in Binyanei Ha’uma was a dismal failure, compelling party officials to cancel the planned booking for the 12-month event in Nokia Stadium that has a capacity of over 30,000. The new venue, the Jerusalem Arena holds about 11,000, and the move proved correct as the event can now be billed a success since a near capacity crowd took part. Organizers worked hard to ensure the event was a success, including seeing to transportation for participants for party leaders understood a failure at Maran’s first yahrzeit event would signal trouble for the party.

Despite repeated assurances from party leader MK Aryeh Deri that the party is not on the verge of splitting, the reality is one far from unity. However, Deri made the effort at this event, seating Yishai at the dais and making certain to shower him with praise during his remarks.

Many feel that former party leader MK Eli Yishai will eventually make a break and form his own party, at a time he deems politically astute for such a move. It is likely that such a new party would enjoy the backing of former Rishon L’Tzion HaGaon HaRav Shlomo Amar Shlita.

Recent weekly election polls paint a troublesome picture for Shas too as all polls show if elections were held today Shas would not climb out of the single digits. 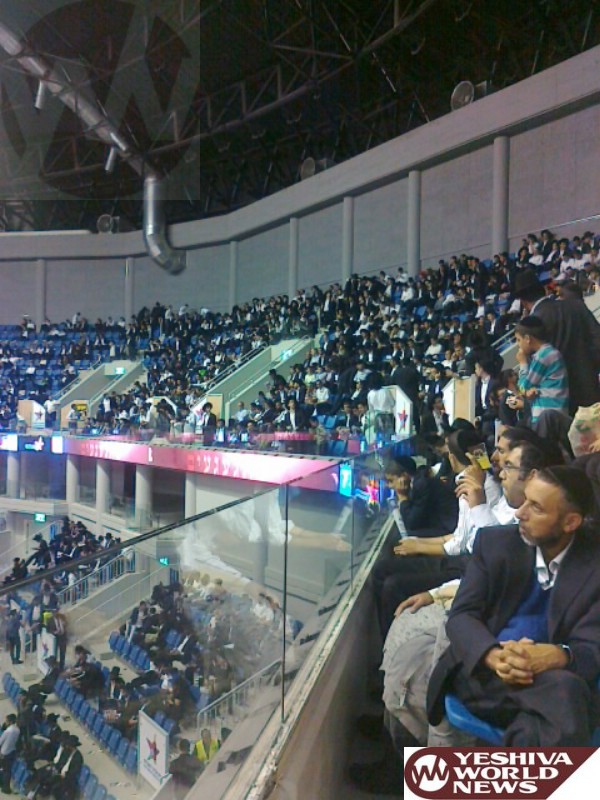 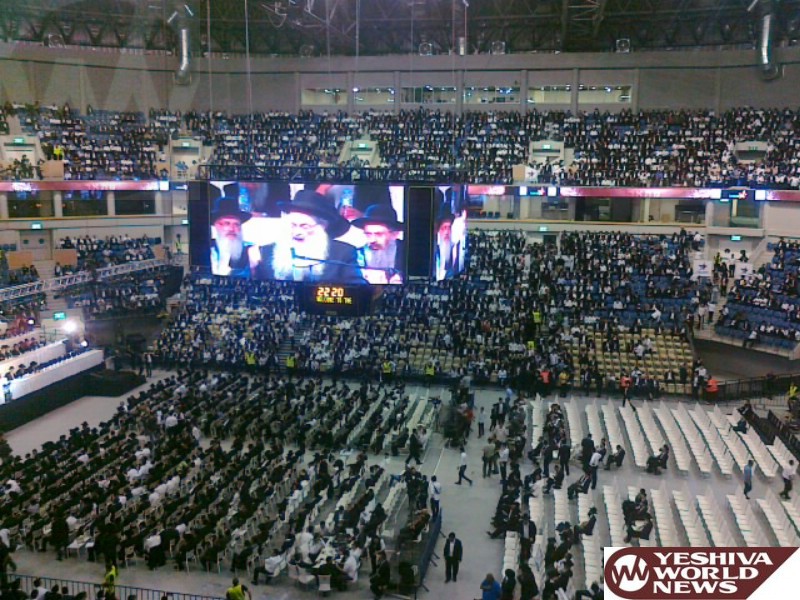 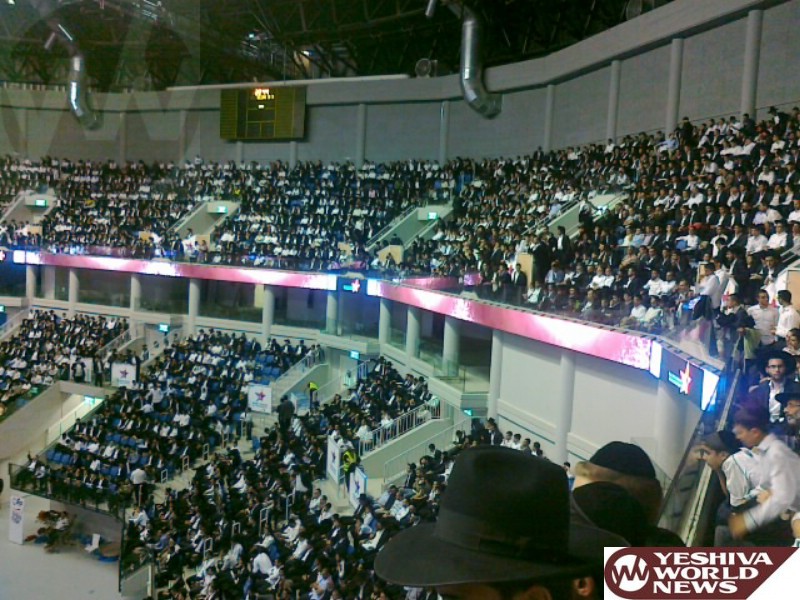 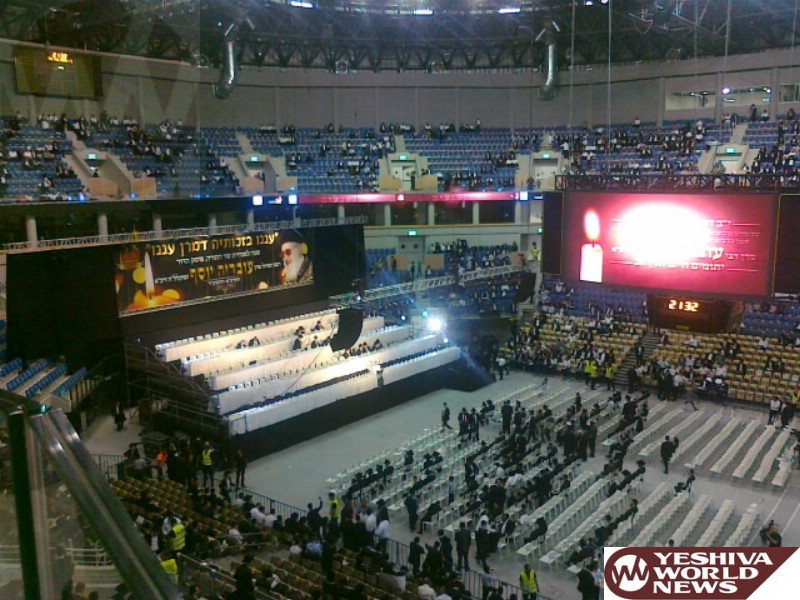 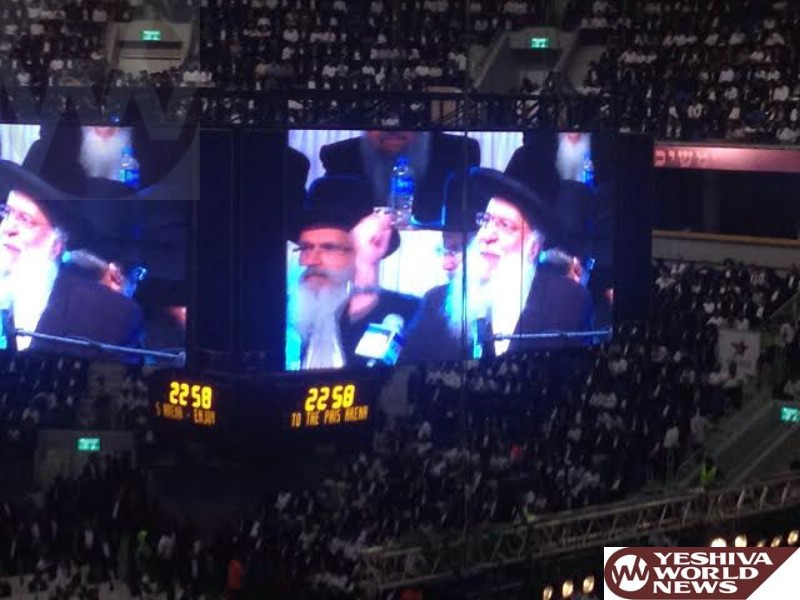 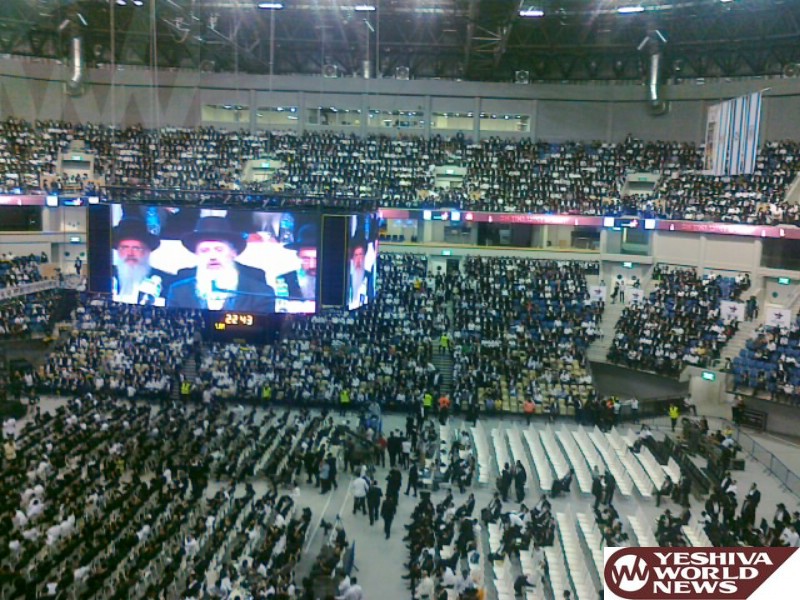 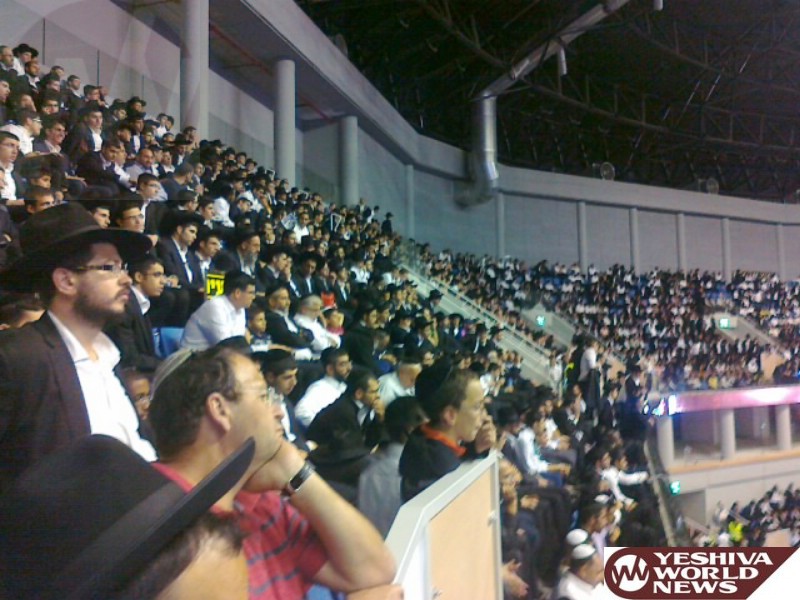 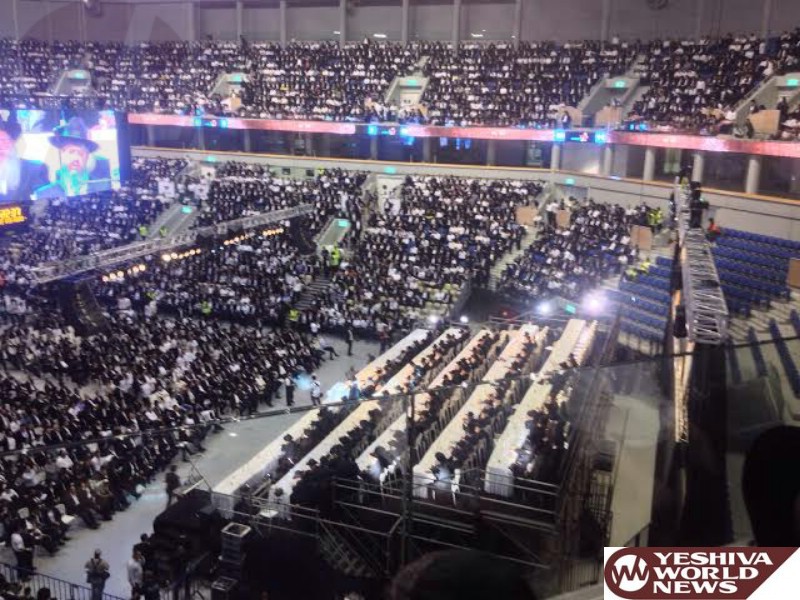 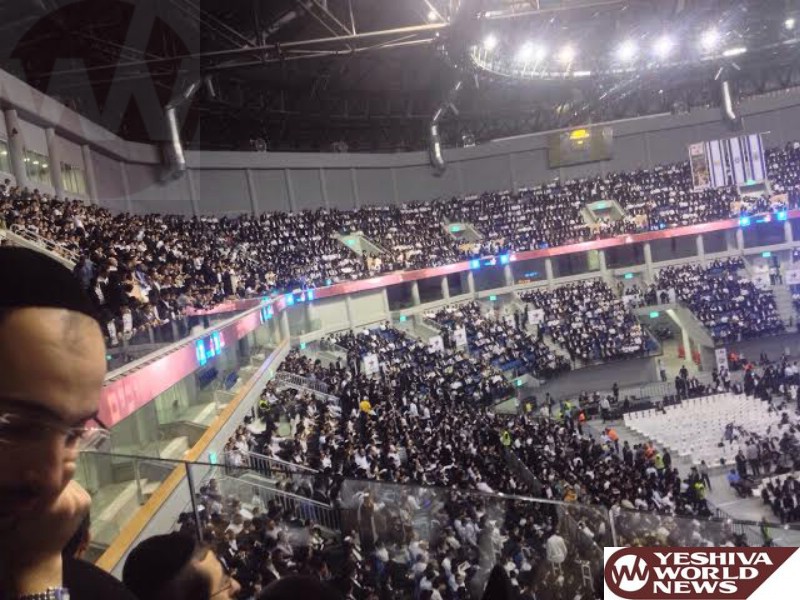 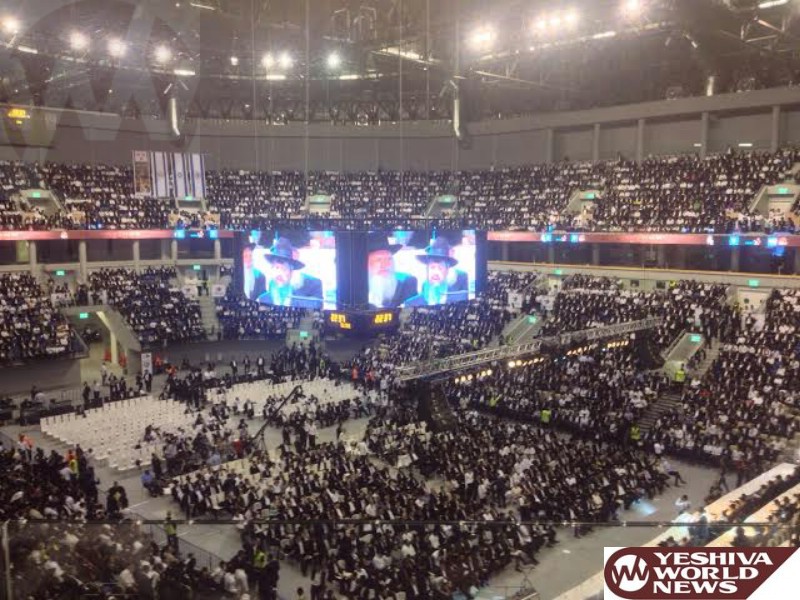 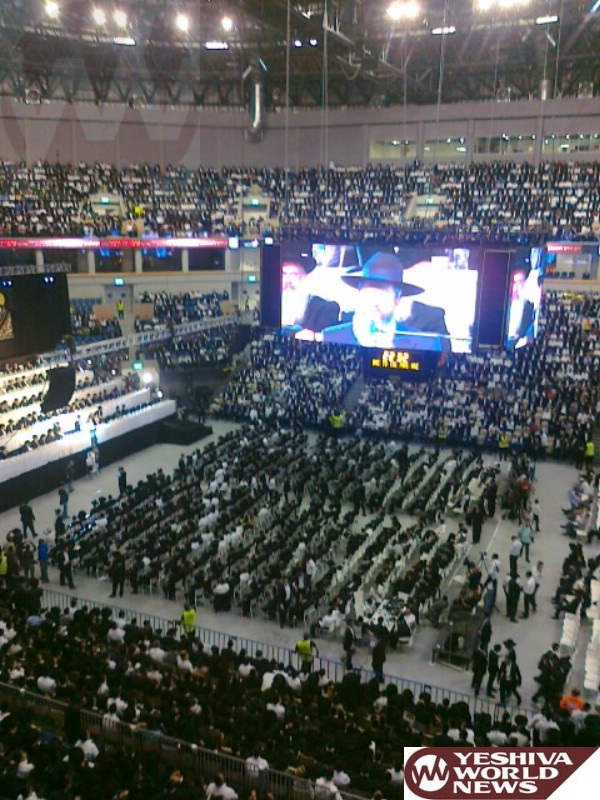 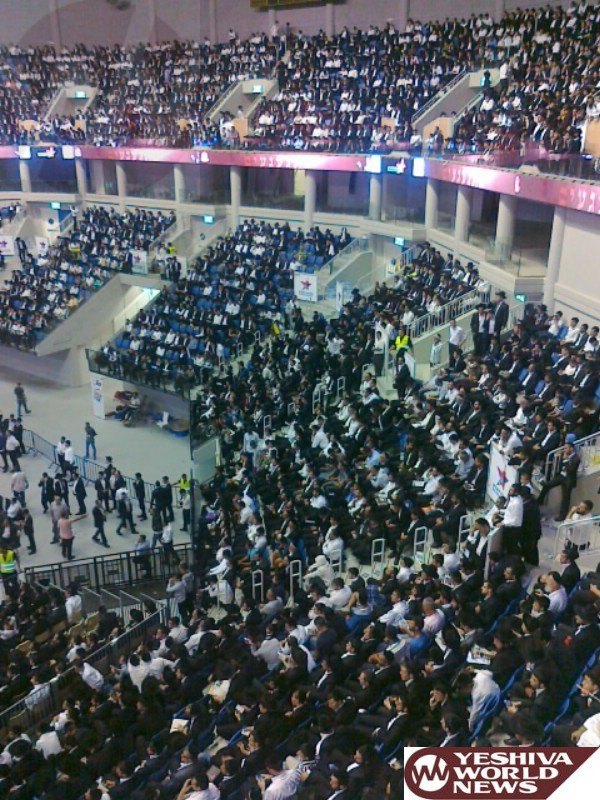 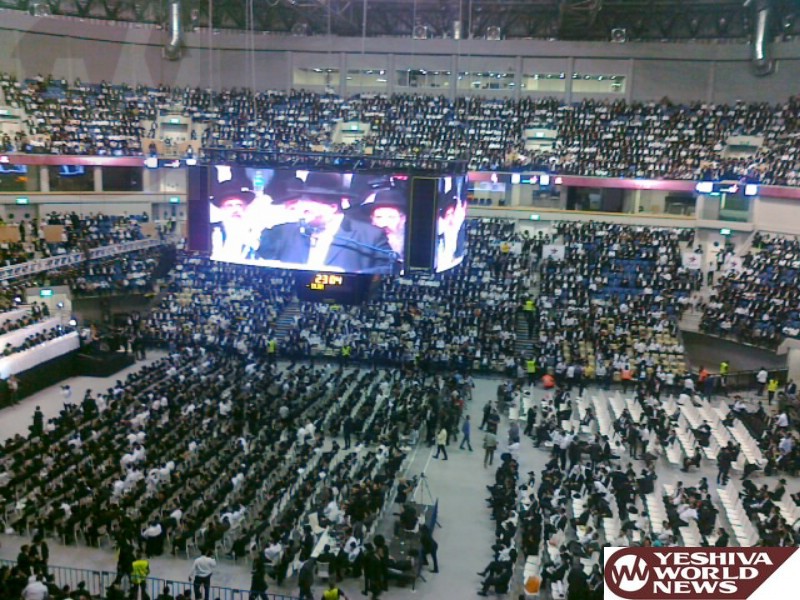 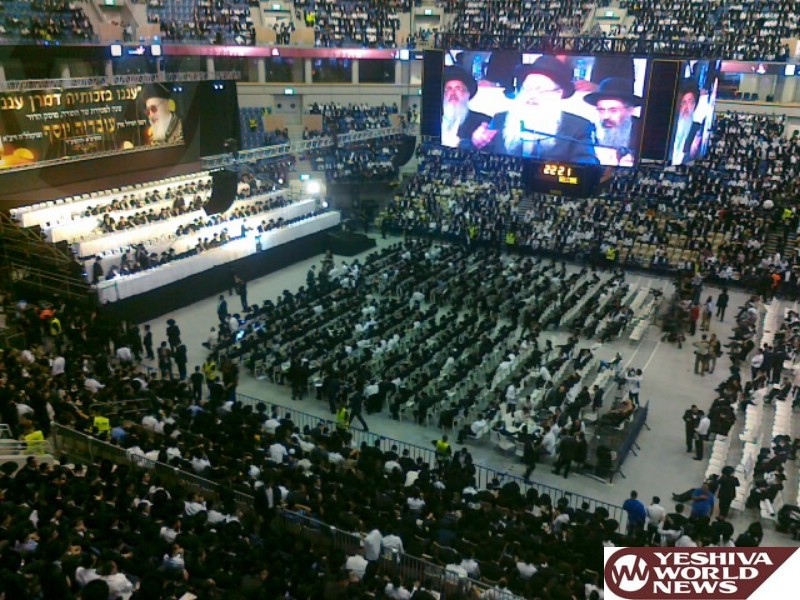