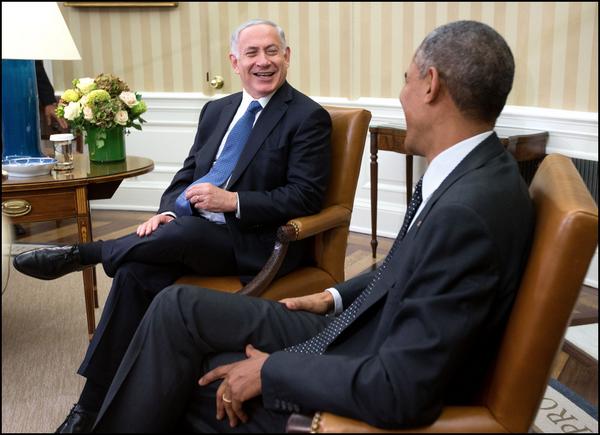 The White House says it’s still consulting with Israel about its nuclear negotiations with Iran but is concerned that cherry-picked information is leaking out and undermining negotiations.

Earnest says those participating in negotiations and consultations have an obligation to make sure they’re carried out in good faith. He says that means giving negotiators the space needed to negotiate.

Israel’s government opposes the talks the U.S. and world powers are holding with Iran. Prime Minister Benjamin Netanyahu (neh-ten-YAH’-hoo) is preparing to lobby against the talks during a visit to Washington.