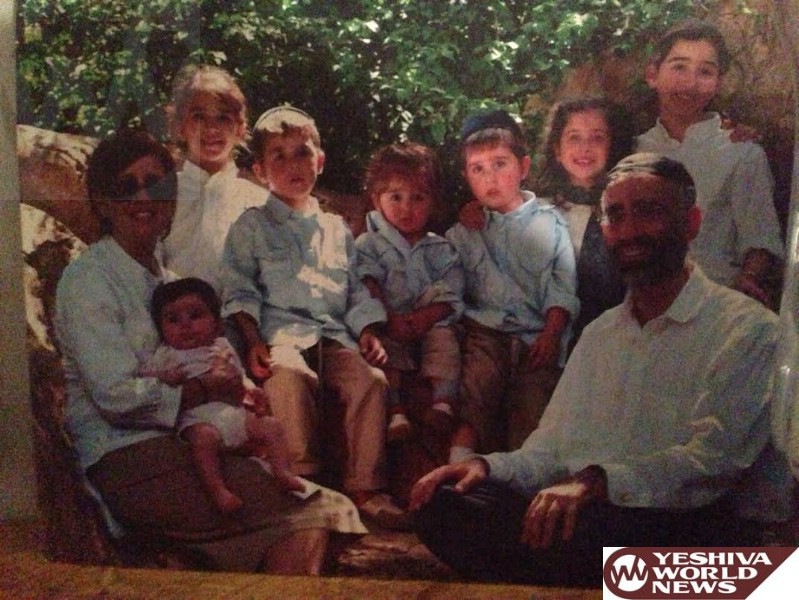 A spokesperson for Misaskim tells YWN that the Levaya for the seven children of the Sassoon family will be held at 3:00PM Sunday afternoon in Shomrei Hadas Chapels in Boro Park.
The Chapel is located at 39th Street and 14th Avenue.

A large NYPD detail has been arranged to assist the expected large crowd, but being that it is a large shopping day before Pesach, with major stores nearby, people should expect heavy traffic in the area.

Police have asked YWN to announce that people attending the Levaya should try and come together in cars to alleviate as much congestion as possible to ensure that the funeral proceed smoothly.

The Levaya will proceed to the airport following the Levaya.

The Kevura (burials) will be at Har HaMenuchos in Yerushalayim.