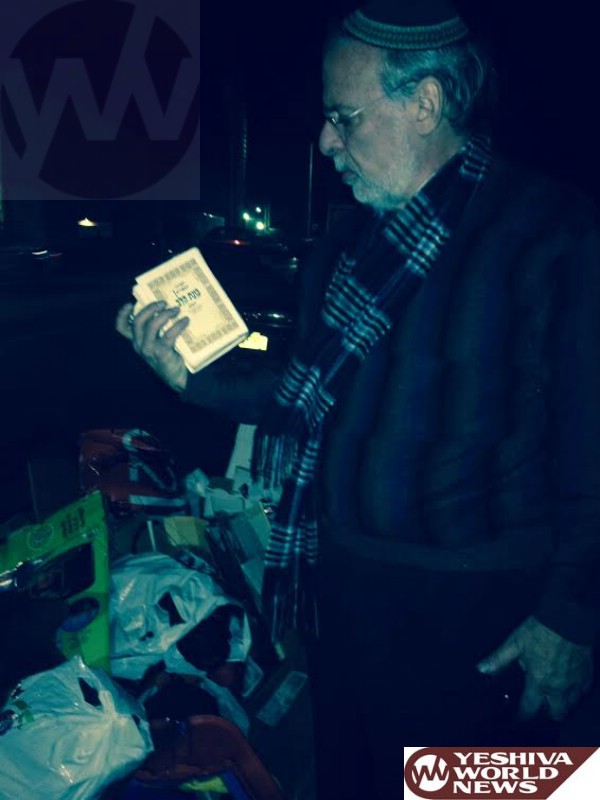 Assemblyman Dov Hikind (D-Brooklyn) was visibly distraught this evening at the discovery today of abandoned shaimos (books or other sacred objects which can no longer be used but may not be destroyed) on McDonald Avenue and Avenue M.

“This is terribly upsetting,” said the Assemblyman as he lifted a Chumash and a siddur from among the pile of garbage. “Who would do such a thing?”

Just weeks ago, Hikind began warning the community to be careful regarding who they trusted with their shaimos. “It’s better to keep it home than to give it to someone who you don’t know,” he repeated tonight. “We see this happen again and again—this terrible desecration of holy objects that we take the time all year long to protect.

“Especially before Passover, trucks are found all over the community conducting a lucrative business by accepting shaimos. I can’t stress this enough: Please take the time to find out where your shaimos is going. Don’t just trust just anyone with it.” 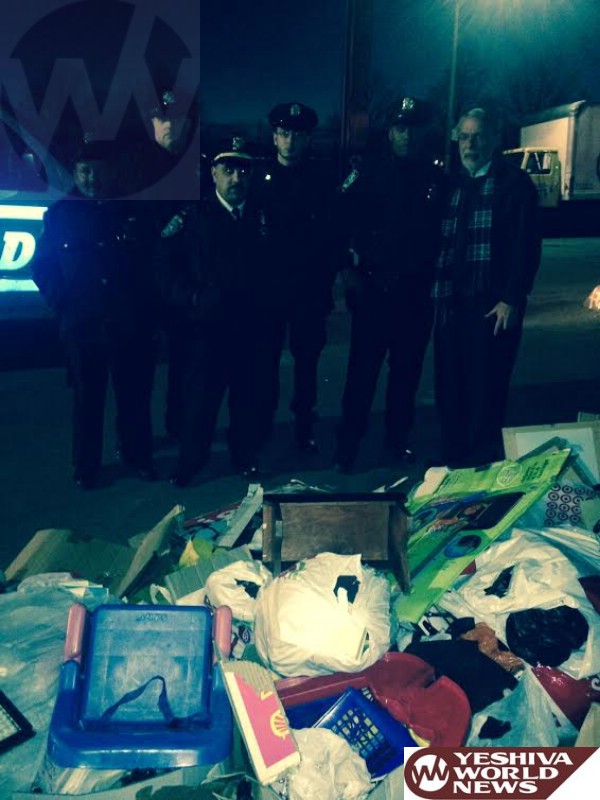 Hikind praised Misaskim as well as officers from the NYPD’s 66th Precinct for immediately coming to the scene. Chaim Tabak of Misaskim was supervising the clean up of the shaimos so it wouldn’t be hauled away by sanitation.