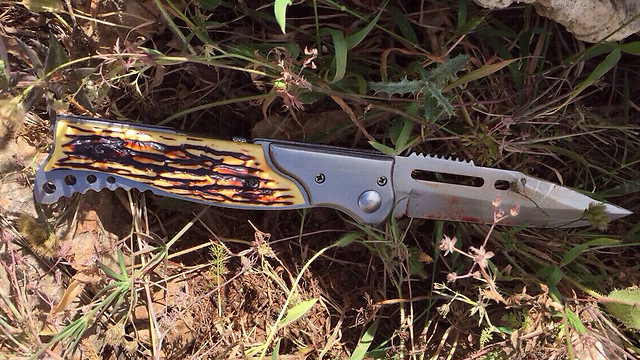 12:34 IL: IDF paratroopers are operating in the area of the checkpoint to prevent PA (Palestinian Authority) illegals from crossing the checkpoint into “Israel proper”.

They detected 6-8 PA illegals trying to cross the fence area of the checkpoint illegally. When they tried to stop them, one of them, a 22-year-old male stabbed a soldier in the head.

The soldier was transported to Beilinson Hospital in Petach Tikvah. Magen David Adom paramedics describe his condition as light.

The soldier, named as Yoav Leitman, is conscious and is listed in light condition.

The attacker and the other illegals were taken into custody.

The Hamas terrorist group praised the stabbing attack in Shomron. A statement issued by the group said that the attack underscores the determination of the Palestinian people to continue its path of resistance, despite all the obstacles and difficulties.