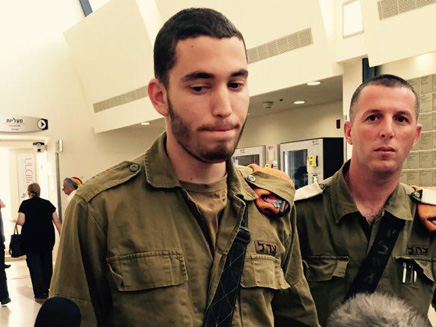 Earlier, on the morning of 19 Nissan, three IDF soldiers were stabbed by an Arab while they were performing routine military activities in Samaria. One of them, an IDF soldier in the Home Front Command’s Tavor Battalion, thought quickly on his feet and killed the perpetrator. He recalls the dramatic events as they unfolded, and explains how the Palestinian stabbed him and his friends. Immediately after neutralizing the attacker, the soldier found a way to treat his critically wounded friend.

Staff Sgt. Tomer was one of the soldiers from the IDF’s Home Front Command responsible for strengthening the security presence near the town of Shiloh in Samaria. While performing routine activity in the morning, a seemingly unsuspicious Palestinian man walked past the soldiers. After a few seconds, the individual turned around and started running and screaming with a knife in his hand.

Staf- Sgt. Tomer was stabbed twice in the back and fell to the ground. The Arab then entered a military vehicle and proceeded to stab the two soldiers sitting inside. Staff-Sgt. Tomer had to move quickly and says that he “got up, used my weapon, aimed, and killed the attacker.” 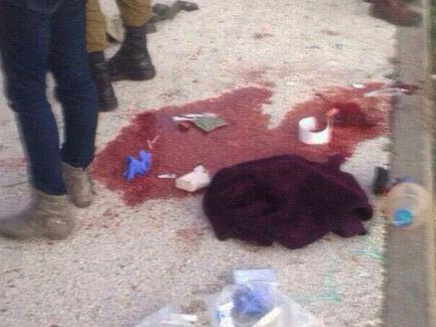 One of the soldiers in the vehicle was covered in blood and critically wounded. Tomer immediately responded and says that he “treated him extensively and stopped the bleeding until Magen David Adom arrived.” The knife that was used in the attack as well as a Koran were found on the perpetrator’s body at the scene. 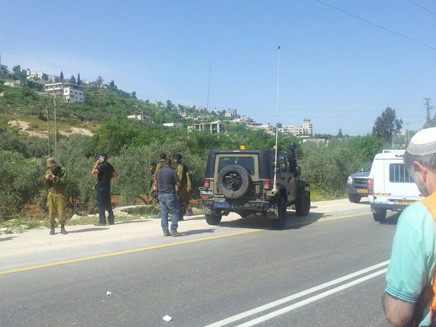 One of the commanders of the forces praised Tomer’s valiant efforts. The commander said that “despite being wounded himself, Tomer prevented a much larger attack from taking place. He behaved with self-control and according to the expectations demanded of a combat soldier. His efforts should be praised.”