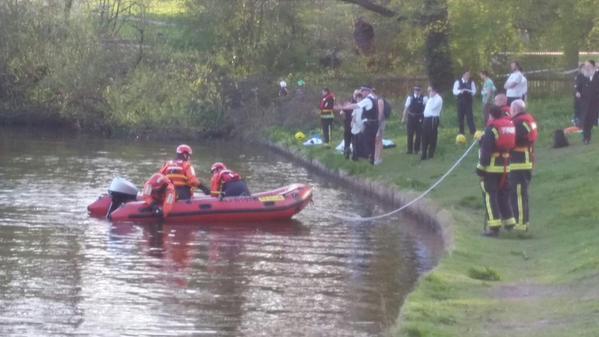 Boruch Dayan HaEmmes. YWN has received reports from the scene that divers from the police department has just recovered the body of the missing 19-year-old Yeshiva Bochur.

ORIGINAL REPORT 2:55PM ET: The London Fire Brigade is currently searching the waters at “Kenwood” for a missing 19-year-old Yeshiva Bochur. Kenwood is a large open area part of Hampstead Heath (locally known as “the Heath”) which is a large, ancient London park, covering 790 acres.

Dozens of emergency and rescue personnel are currently combing the waters for the young man who has not yet been found.

London Fire Brigade Station Manager Sam Kazmanli, who was at the scene said:

“Firefighters used three boats on the pond and carried out a methodical search. Despite our best efforts we were unable to locate the man and have handed the incident over to the police.”

Additional information will be published as it becomes available. 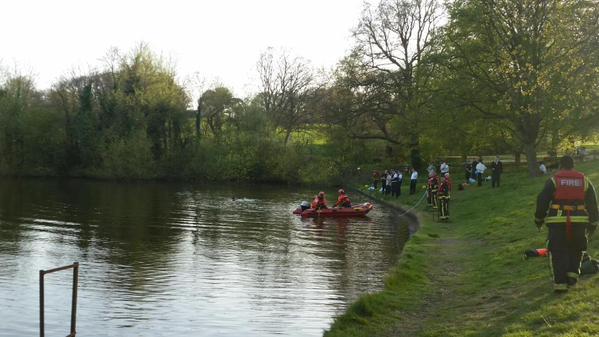 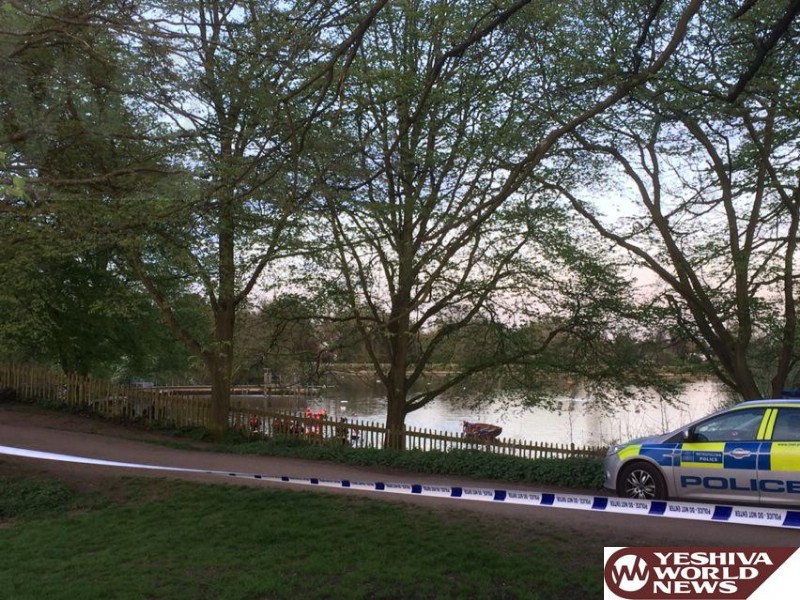