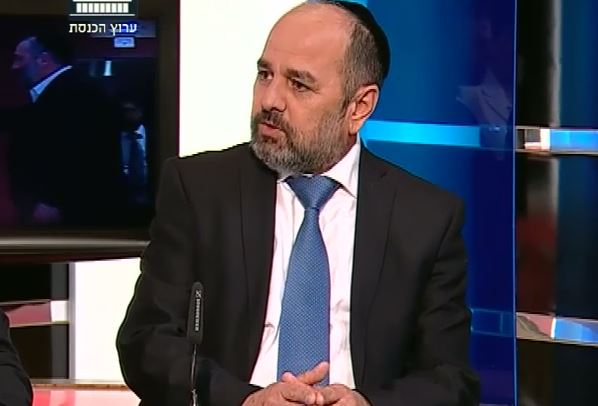 Speaking with the Knesset Channel, former Shas Minister Yaakov Margi explains that party leader Aryeh Deri paid his debt to society. He stresses that in addition, the people have spoken and clearly they want to see Deri is a significant post, as is evident by the part receiving 7 seats in elections.

“In this building we speak a great deal about the democratic game and a person who paid his debt to society which was followed by a self-imposed galus [from political life]…must be appointed”.

Margi adds “it would be improper and dangerous” not to appoint Deri to a cabinet post.