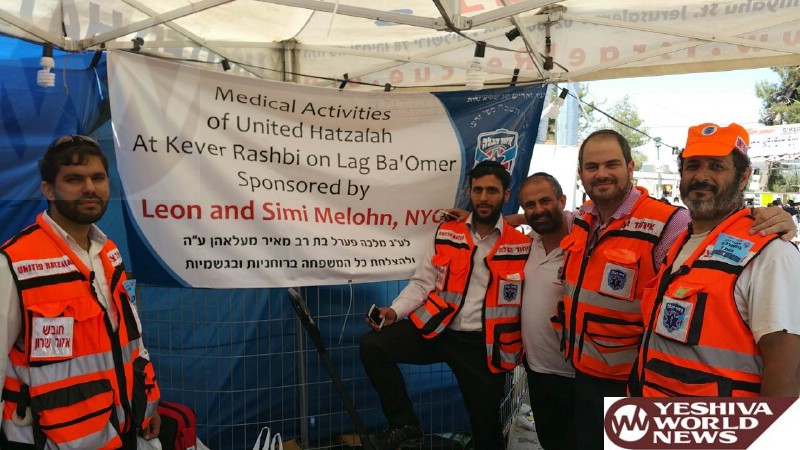 Ichud Hatzalah reported at 13:00 on Thursday, Lag B’Omer 5775, that its personnel in Meron treated 150 people for minor injuries. Victims included people who fainted, minor scrapes and bruises, mild dehydration, falls from various heights and difficulty breathing. B”H none of the cases described were serious.

Hundreds of doctors, paramedics and EMTs are assigned to the Rashbi operation, which continues into erev Shabbos. Due to the sharav heat conditions in Meron, the organization stands prepared for the types of calls associated with extreme weather. Volunteers are also circulating among the visitors and distributing bottles of water.

Magen David Adom, Zaka, Israel Police and local organizations are also involved in the massive operation, which is expected to deal with hundreds of thousands of visitors coming to the tziyun of Rashbi. 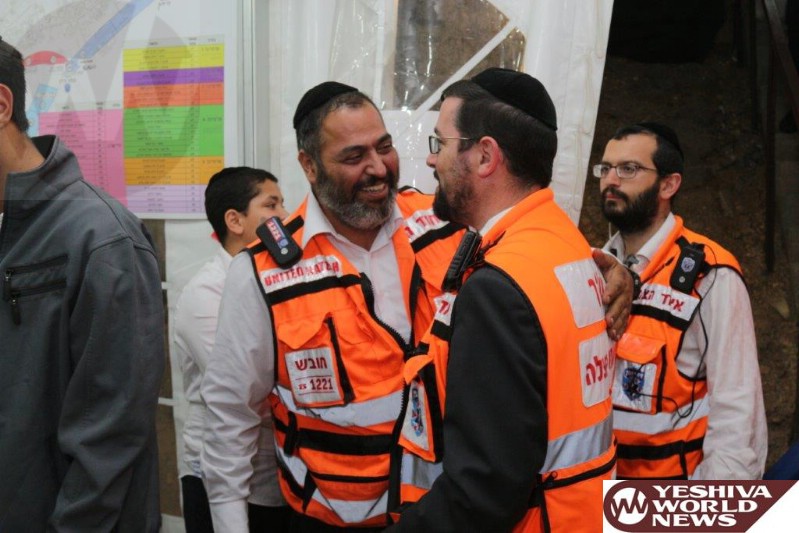 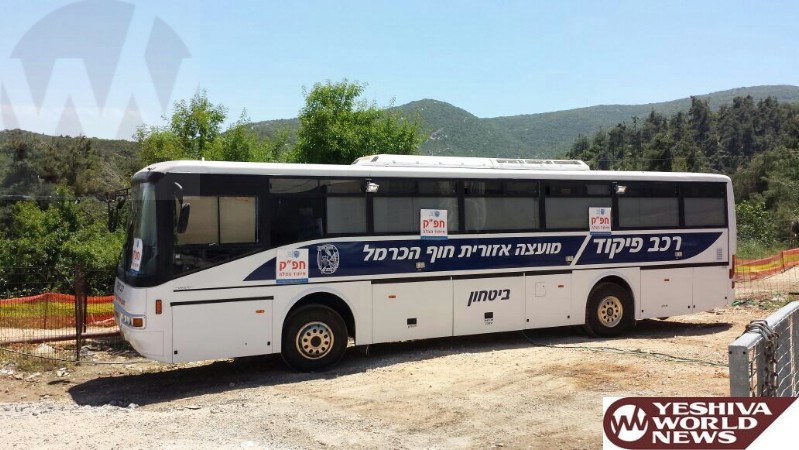 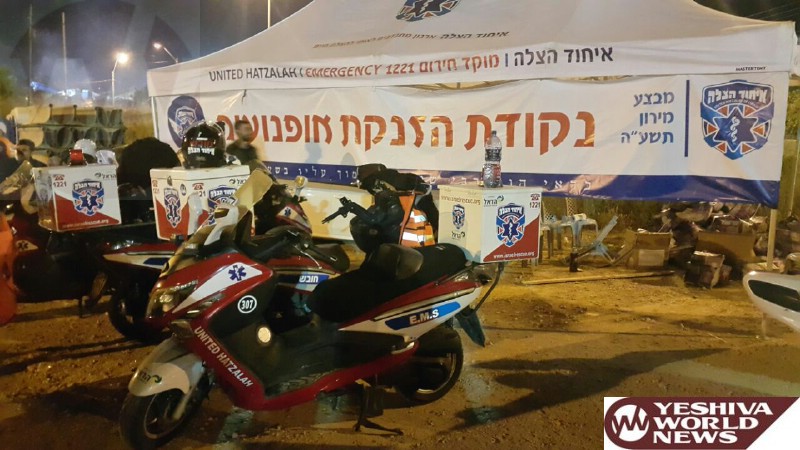 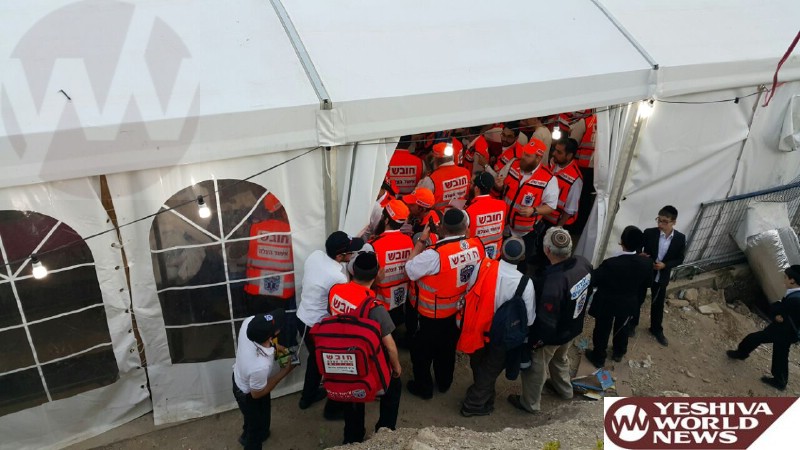 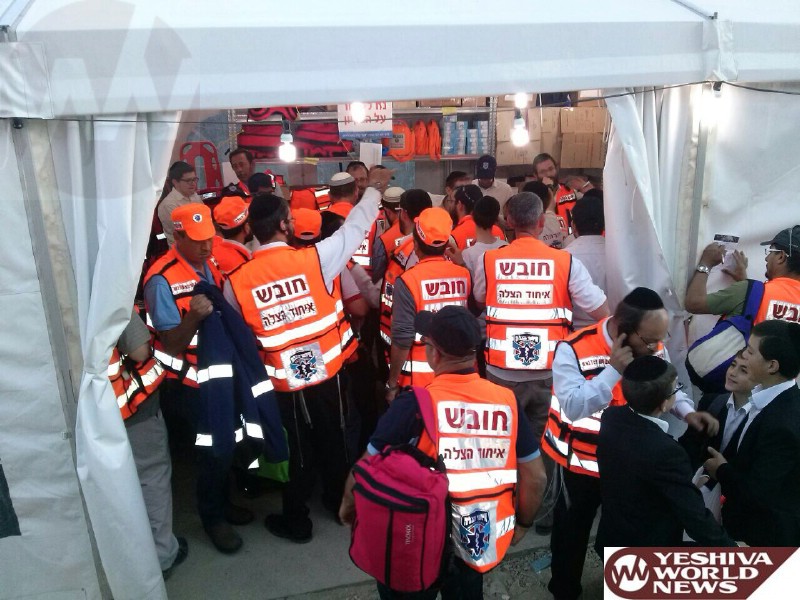 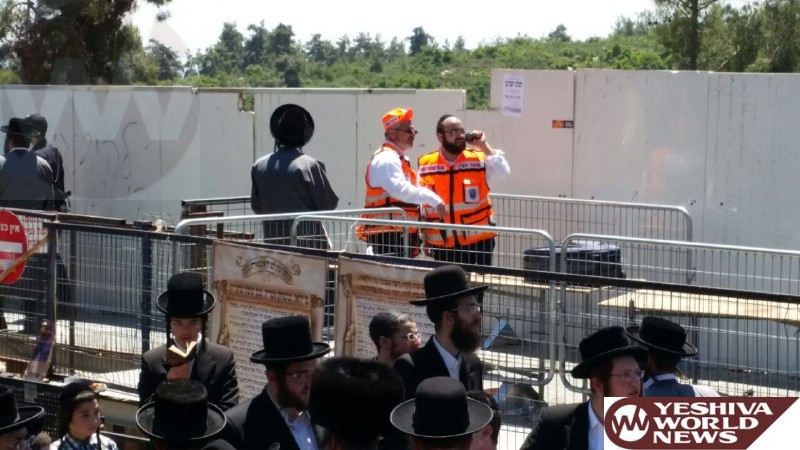 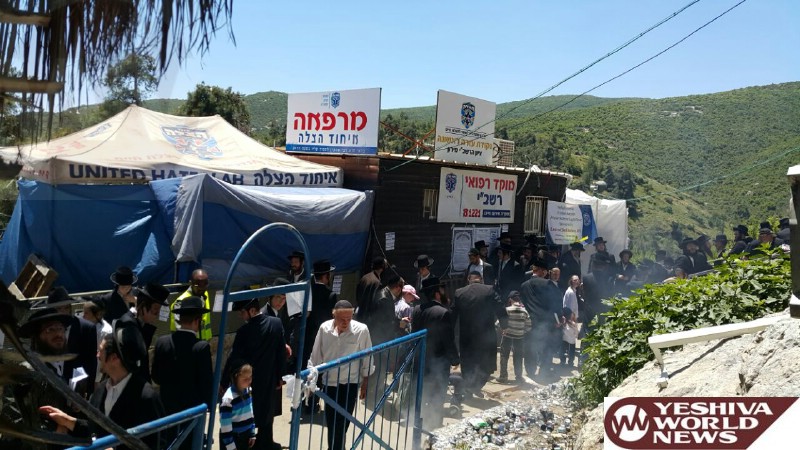 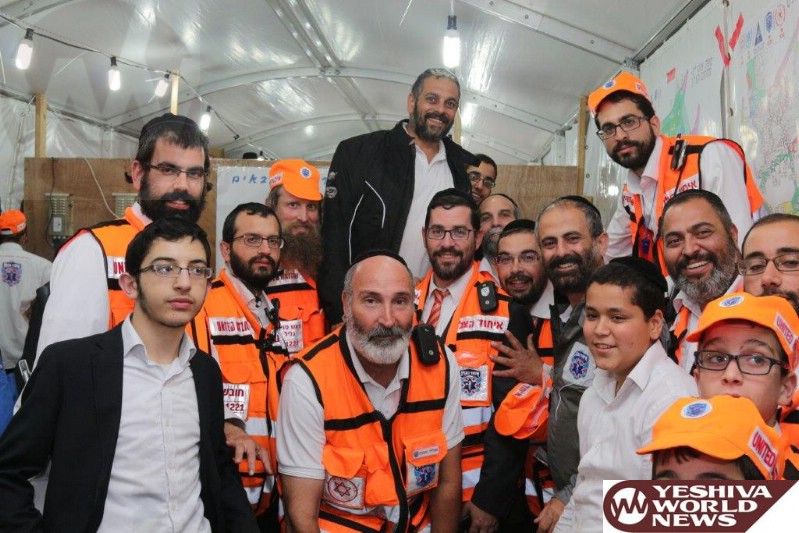 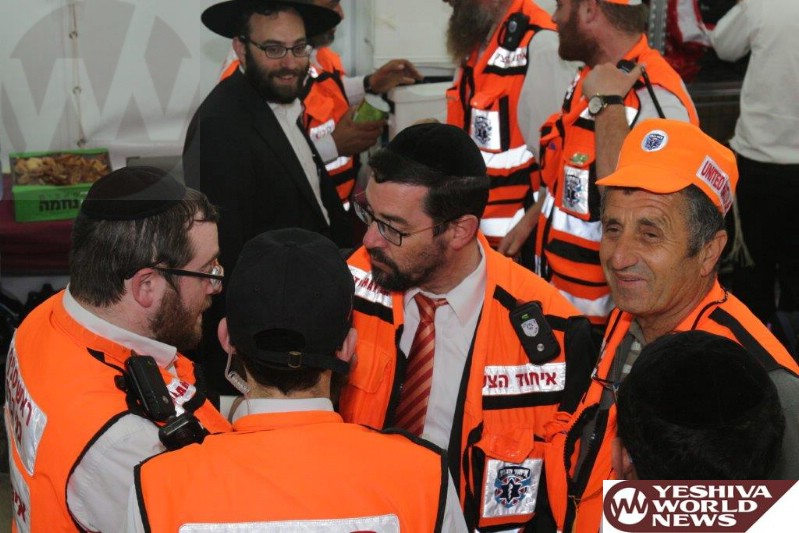 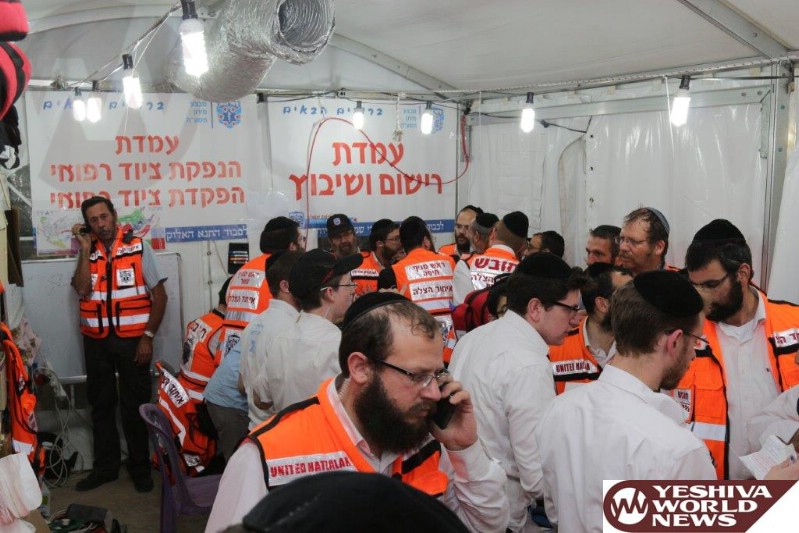 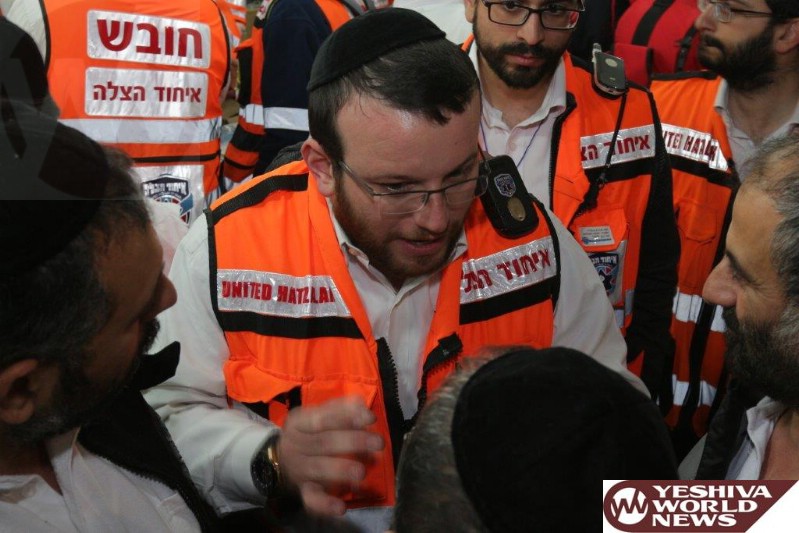 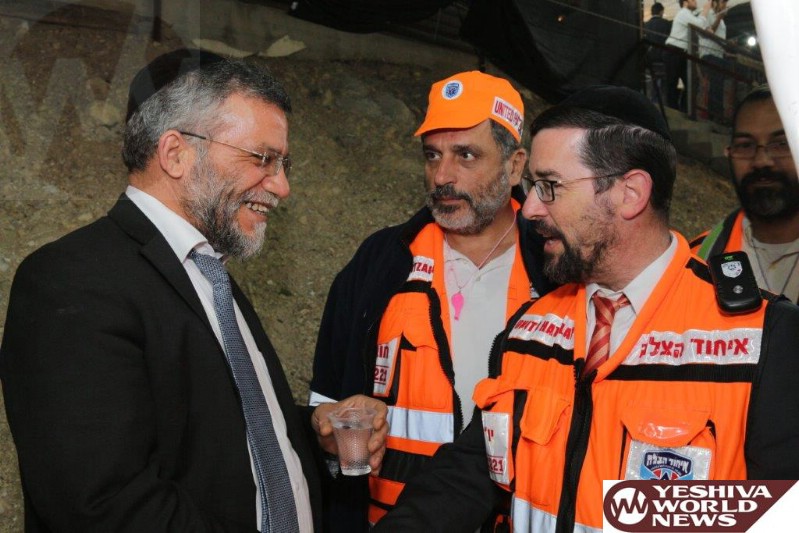 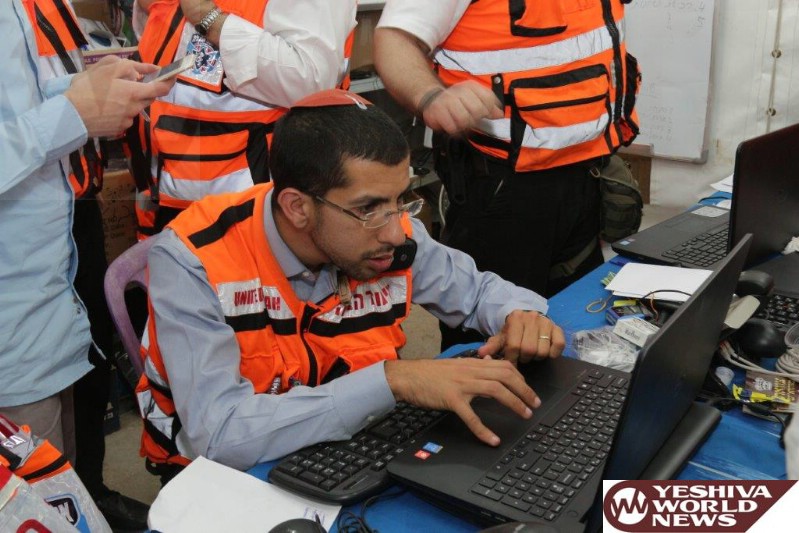 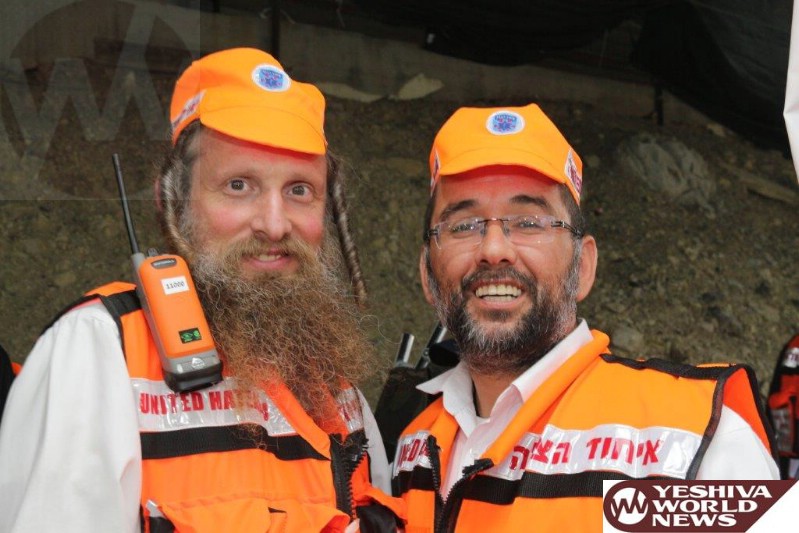 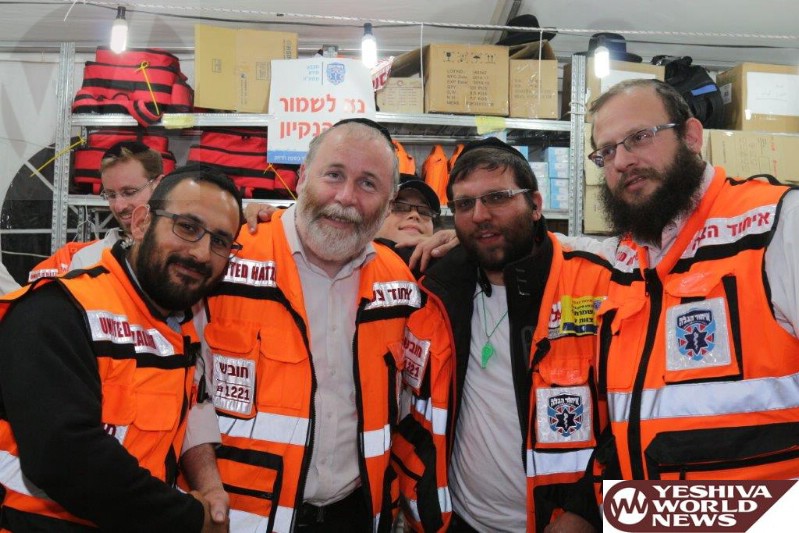 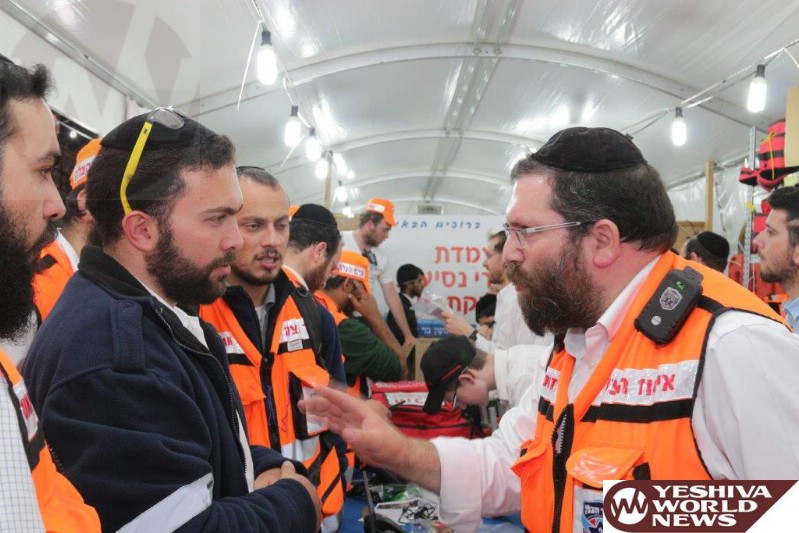 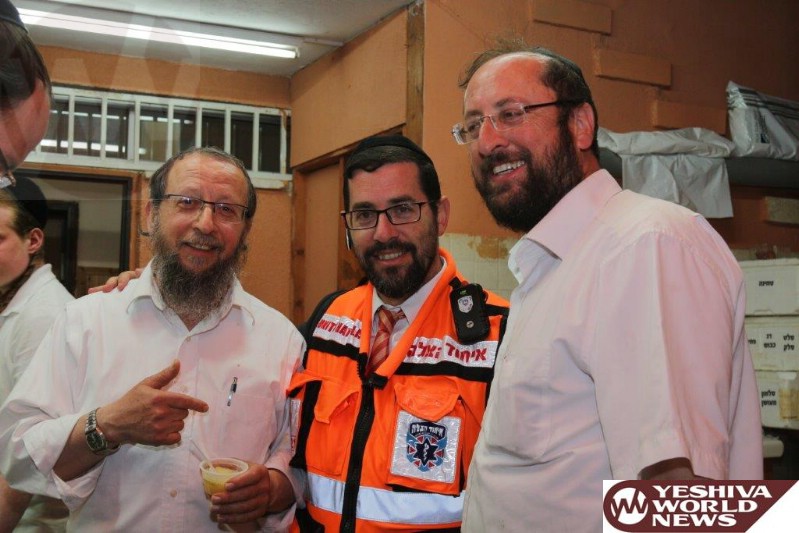 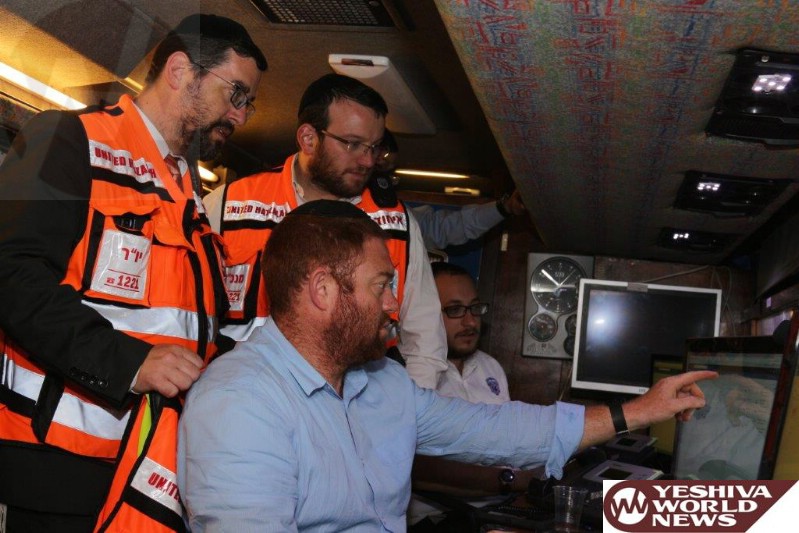 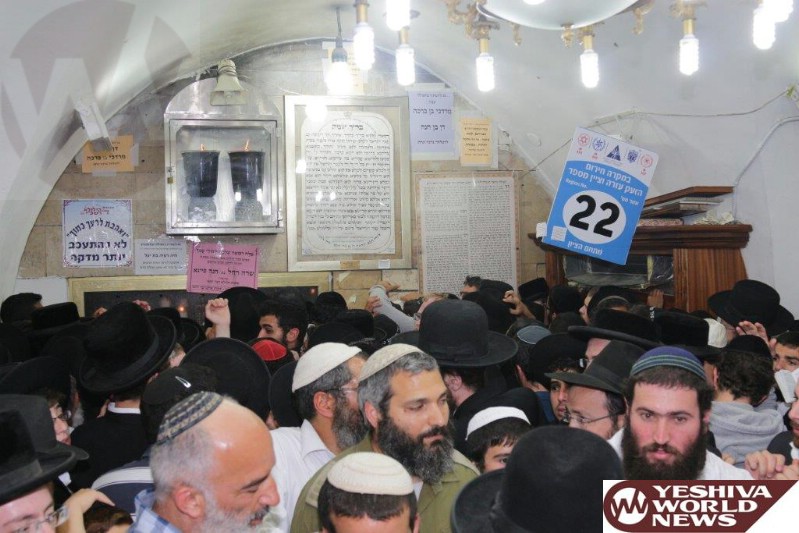 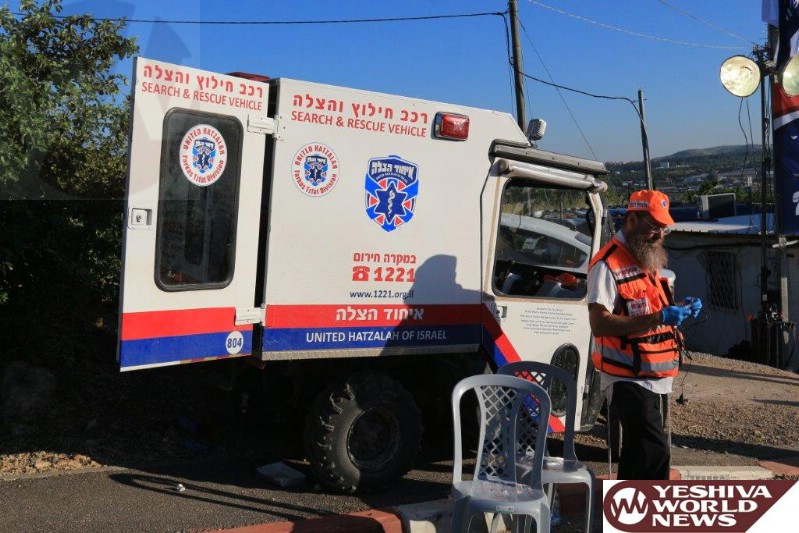 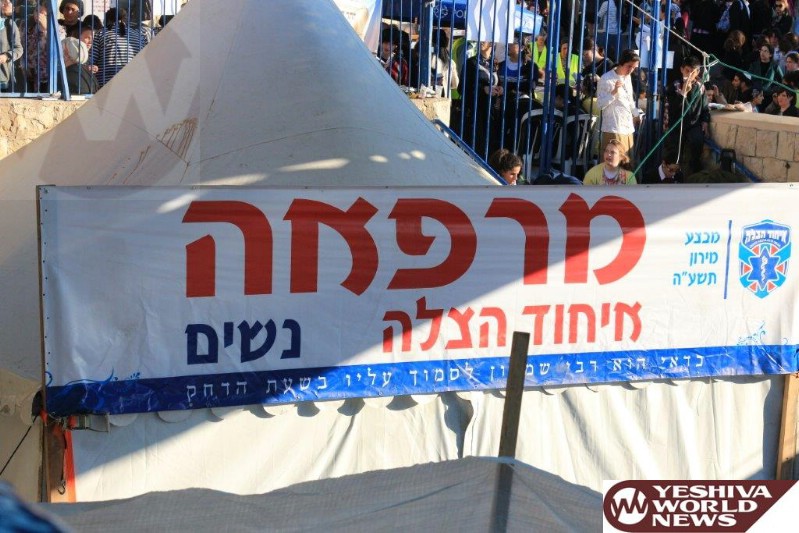 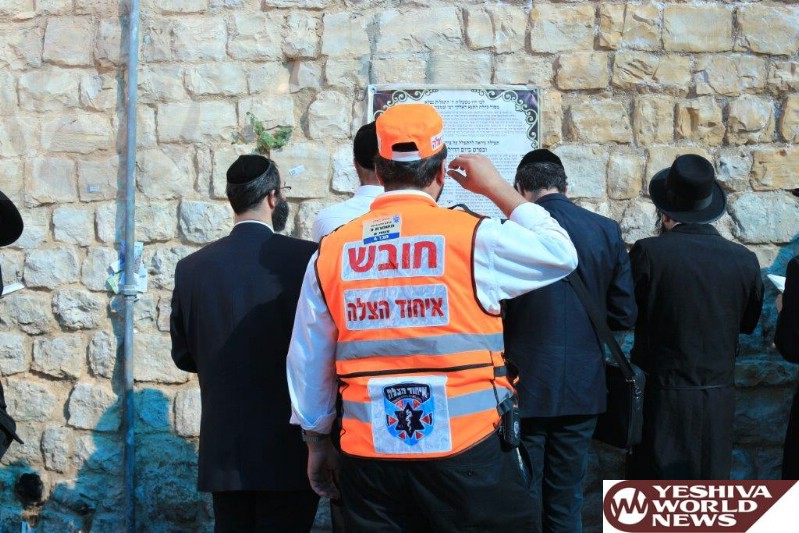 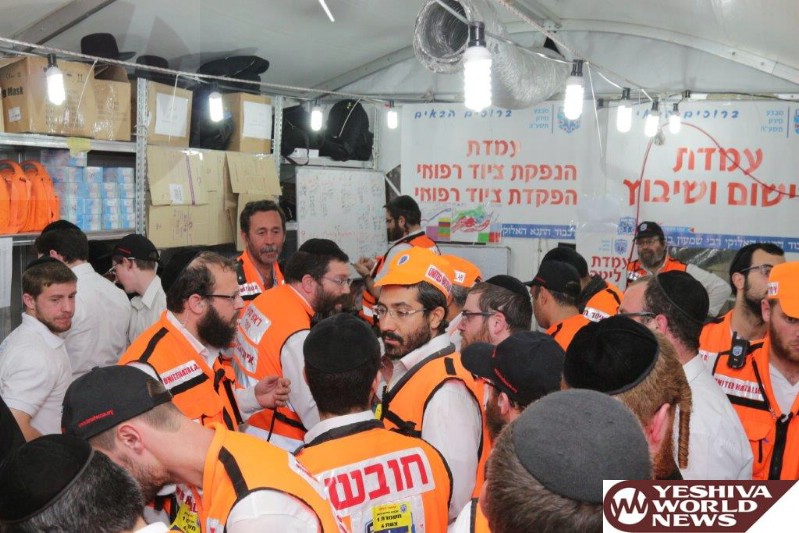