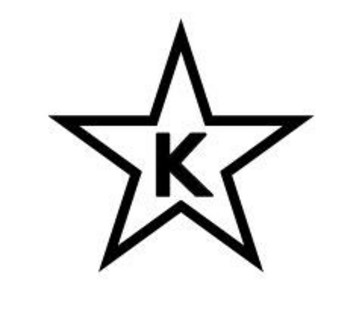 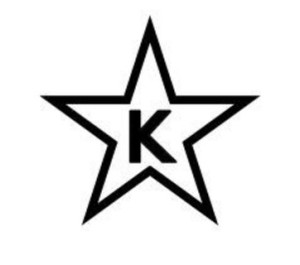 Last month, STAR-K Certification received an envelope filled with handwritten letters that asked questions like: ‘How many different lands do you go to, to give a hechsher?’ ‘How many hours a day do you spend at each company?’ and ‘How do you become a mashgiach?’ Accompanying the inquisitive, complimentary letters full of hakaras hatov, written by the obviously precocious second graders of Mevakshai Hashem– a Chasidishe cheder located in Boro Park–was a cover letter addressed to STAR-K by the boys’ rebbe, Rabbi Dovid Weinberger:

“These letters were written to you as part of our school’s General Studies “food science project”. This program consisted of writing first to ordinary food companies, and then to kashrus agencies. Each class was given another organization to write to; we chose the STAR-K.”

Eight-year-old Chananya Rosenberg was creative in illustrating every letter “K” in his letter as a “STAR-K” logo when he wrote:

“I want to thank you for your hard work in making sure that a lot of the yummy foods and drinks are kosher and available for me to eat and drink. And, especially for the medicines that help me feel good.”

“My mother uses your Shabbos mode on her oven every week. Thank you for making it. How do you make the Shabbos mode work? It keeps our chicken soup warm and delicious.”

“I love the food that you give a Hechsher on. There are so many foods in my house that have a STAR-K. In the winter, I enjoy drinking Hot Cocoa that has a STAR-K.”

STAR-K President Avrom Pollak was as “blown away” as Rabbi Weinberger was by the boys’ letters, and spearheaded an in-house letter writing campaign to respond to each student’s queries. STAR-K Kashrus administrators Rabbi Baruch Beyer, Rabbi Dovid Heber, Rabbi Moshe Schuman, Rabbi Sholom Tendler, and STAR-K Sabbath Mode expert Mrs. Rivka Leah Goldman, were among the STAR-K staff members who answered the boys’ letters. Their responses were mailed to the cheder along with a magnetic LED flashing STAR-K pin for each boy.

“We consider Kashrus education, especially for our youth, one of the most important things we can do,” said Dr. Pollak. “We congratulate Yeshivas Mevakshai Hashem and Rabbi Weinberger for educating his talmidim to become alert and knowledgeable kosher consumers.”