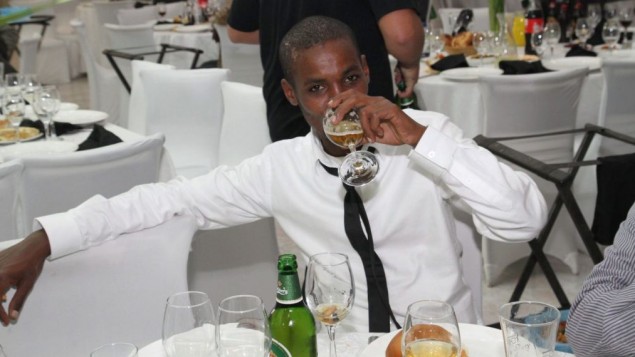 Mengistu, who is described as mentally challenged, walked into Gaza on his own. The family insists he is being held against his will today, accusing the government of not doing enough to get him out. In public statements made regarding Mengistu, government officials told the press that clandestine talks have been ongoing along with other efforts to gain his release.