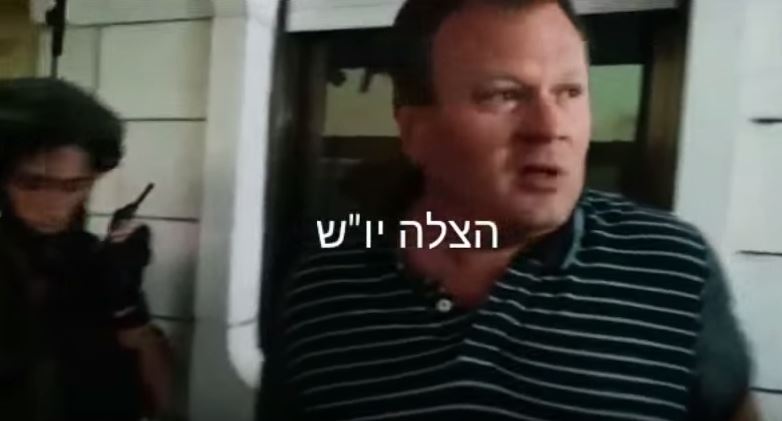 The following is via Sky News:

Five American students who took a wrong turn near the West Bank city of Hebron had to picked up by the Israeli military after their car was firebombed.

The ultra-Orthodox seminary students were on their way to pray at a holy site when they accidentally entered a Palestinian neighbourhood.

The students jumped out of their car when it was pelted with stones and then set alight.

But luckily for the group, a Palestinian man came to their rescue.

He took them into his home and alerted Israeli authorities to help get them out of the area.

Fayez Abu Hamdia told Ynet he was “not a hero” after the group spent around 40 minutes with his family.

“I did what needed to be done,” he said.

“As soon as we saw that a riot was starting outside, my family and I managed to bring them inside and we quickly closed the doors.

“We gave them water to drink and tried to tell them that they were safe, but they didn’t speak Arabic.

“That’s how everyone should behave. We have no problems with the Israelis and we don’t want to have any.”

IDF TELLING BOYS TO THANK ARAB WHO SAVED THEM: