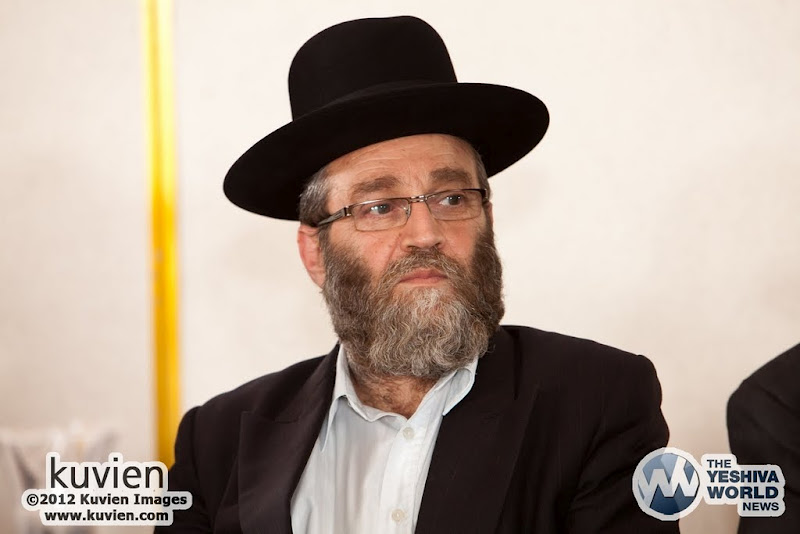 During a meeting of the Knesset Finance Committee on Thursday 4 Tishrei, Gafne, who chairs the committee, expressed his protest over Ariel’s absence. Ariel was not in attendance because he was on Har Habayis. “I think it does not make sense. He is the minister of agriculture. Let him be the state’s minister of agriculture and worry about these issues and not concern himself with Har Habayis” exclaimed Gafne.

In response to Gafne’s harsh tone, members of the Bayit Yehudi party told Galei Tzahal (Army Radio) “Instead of worrying about the business of others, MK Moshe Gafne should do what he knows best – being a schnorrer”.

Gafne responded, stating “What Ariel has done to the chareidim even Lapid has not done”.

Speaking to Galei Tzahal, Ariel explained that the current situation in which Jews cannot visit Har Habayis is unacceptable. “I told this to Prime Minister Binyamin Netanyahu” he told Army Radio.

In another Har Habayis related matter, members of Young Likud visited the holy site on Thursday as well. Efforts by PM Netanyahu to dissuade them from visiting were rejected, as the party’s young leaders decry the current situation in which Jews are not permitted to visit the holy site without restrictions and harassment from Muslims.