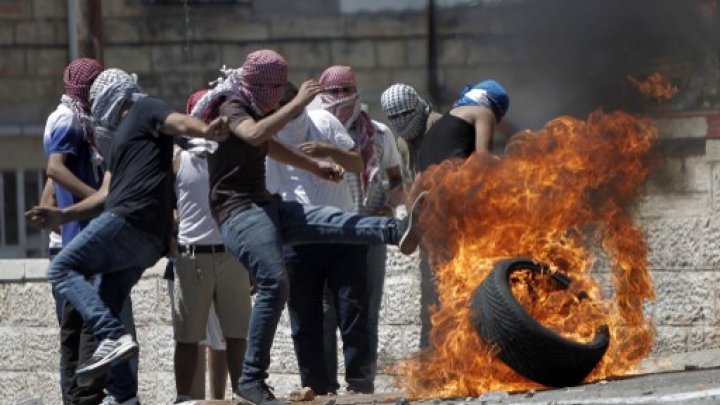 · A rocket landed in the Ashkelon Coast Regional Council during the predawn hours.

· Police arrested 21 persons suspected of involvement in disturbances and/or rock and firebomb attacks in the Jerusalem area.

· A vehicle was hit with rocks on Highway 443 near Beit Choron.

· 12:00: Police arrested over 20 Arabs suspected of involvement in violence and rock-throwing attacks in the eastern capital.

· 12:40: One person was injured by rocks near Tuqwa, which is between Tekoa and ‘T’ Junction in eastern Gush Etzion.

· Firebomb attack a bit north of Yitzhar Ketana Jct. in the Shomron.