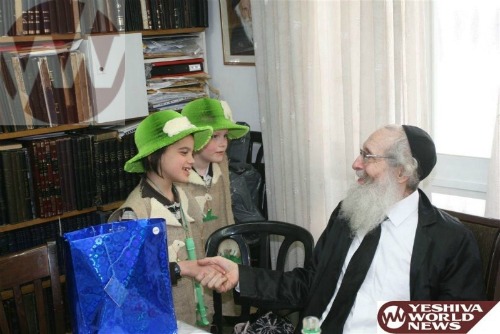 [SCROLL DOWN TO WATCH TRAILER]

It’s been nearly four years since the petira of HaGaon HaRav Nosson Tzvi Finkel zt”l; his yahrzeit (11 Cheshvan) will take place this month on October 24th. The late Mirrer Rosh HaYeshiva zt”l was beloved by thousands and a new inspiring film has just been released in his memory. 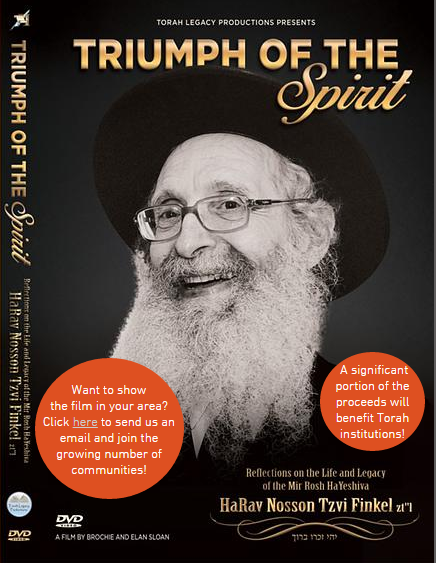 After two years of research, production, and review, Torah Legacy Productions presents: Triumph of the Spirit – Reflections on the Life and Legacy of the Mirrer Rosh HaYeshiva – Rav Nosson Tzvi Finkel zt”l. The film gives audiences a glimpse into the life of the Rosh HaYeshiva zt”l as shared by Rabbonim, Talmidim, and others including Rav Finkel zt”l himself.
Trailer (click HD button for better resolution):

Produced in conjunction with Kol Rom Multimedia, the documentary was professionally shot and edited. The result – Rabbonim, maggidei shiurim, and balei batim alike have shared consistent feedback: it’s inspiring, moving, and well done.  The Home version also comes with another two hours of bonus material including: Film analysis by Rabbi Paysach Krohn, a drasha from HaRav Finkel zt”l speaking about the sweetness of Torah, almost another hour of extra stories, videos of singing, shiurim, and more! 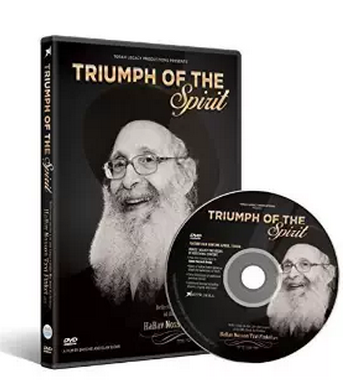 The film is being distributed by Artscroll and is available at Artscroll.com, Amazon, and at Judaica stores nationwide. To learn more or to schedule a public showing in your community, visit TorahLegacy.com

May this project be an aliyah for the Rosh HaYeshiva zt”l and an inspiration for us all!