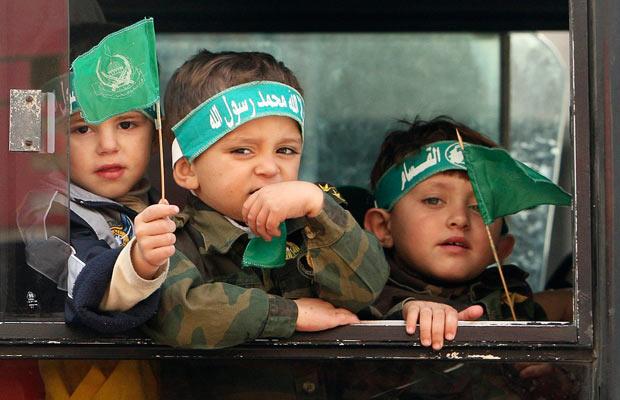 A five-year-old was injured by Arab gunfire on Friday night Shabbos chol hamoed as he sat in a sukka in the city of Lod.

Residents report the victim, Maoz, was hit in the sukka situated on the family’s balcony, striking the child in his head. He sustained a fractured skull and remains in an intensive care unit following extensive surgery.

In the Shomron, a 16-year-old girl who was sleeping in a sukka in Kochav Yaakov was wounded by a bullet in her lower extremities. The bullet came from a nearby PA (Palestinian Authority) area. She was transported to Hadassah Ein Kerem Hospital.