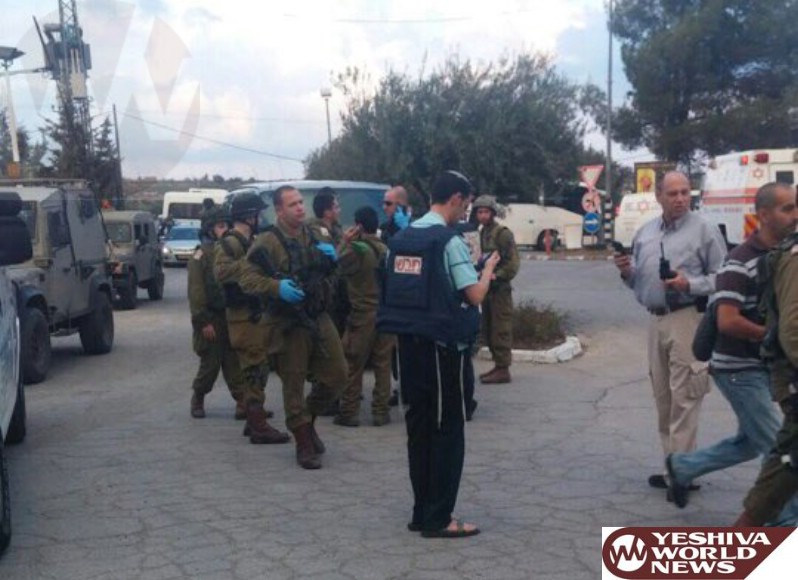 A Palestinian terrorist has just stabbed an Israeli woman at the Gush Etzion Junction. The incident happened just outside the Rami Levy supermarket. The terrorist fled the scene after the stabbing, but was quickly apprehended by security forces. He was not shot by police, but taken into custody.

The victim is an Israeli woman in her 30’s. She is reportedly in stable condition.

Additional details will be published when available. 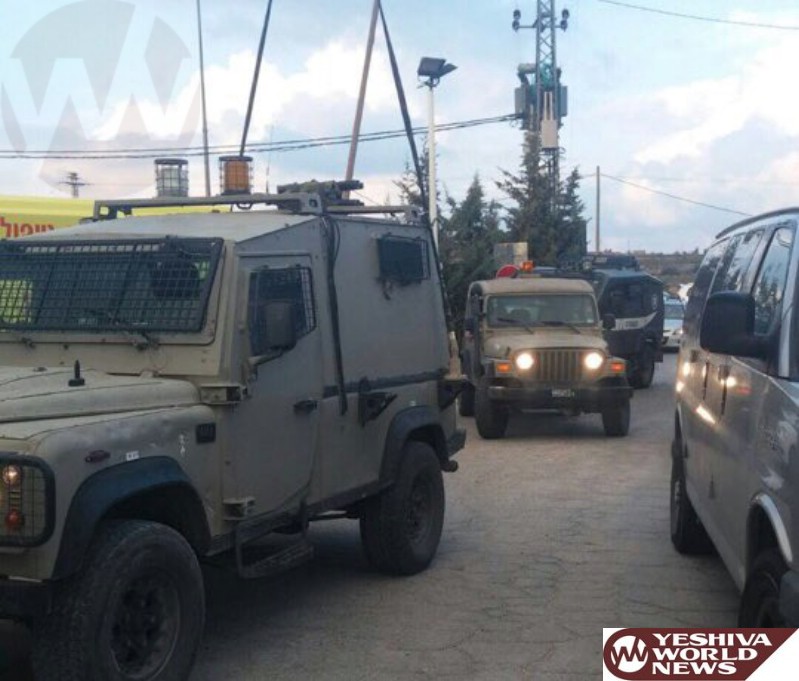