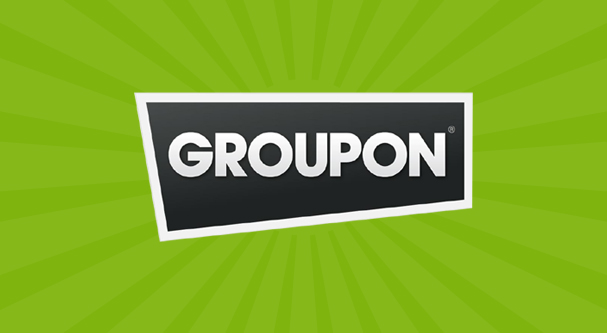 The Tourism Ministry last week launched a unique cooperation with the online sales company Groupon USA that is expected to bring thousands of tourists to Israel during January and February 2016. Groupon USA has already sold nearly 1,000 of the eight day vacation packages to Israel priced at between $999- $1,400, in a campaign that will reach about 30 million households in the USA.

The eight-day/six-night tour includes roundtrip airfare from JFK to Tel Aviv, overnight accommodation with meals in Tel Aviv, the Galil and Jerusalem, guided tours to tourist sites around the country, transfers etc.

This is a unique collaboration between the Israel Ministry of Tourism and Groupon, in which the Israel Government Tourist Office in the United States will assist in marketing and advertising the campaign that has been launched under the Groupon Getaways brand.

Tourism Minister Yariv Levin: “As a result of the success of the campaign, I have issued instructions to try and expand the marketing efforts and cooperation with discount sales sites in other countries.”