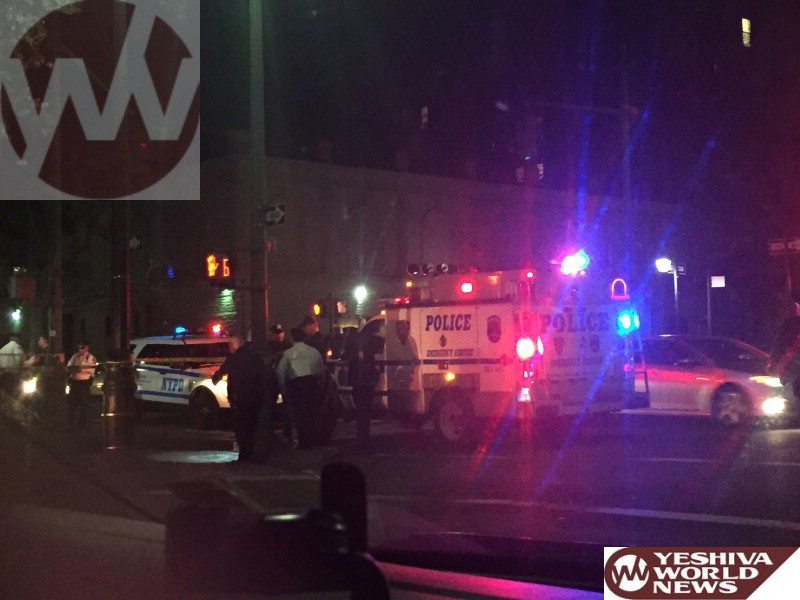 Sources confirm to YWN that the member called for help on his radio at around 8:25PM.

He was transported by Hatzolah to Kings County Hospital where he is Boruch Hashem in stable condition, and undergoing X-rays and tests. His name for Tehillim is Dovid Shlomo Hakohein ben Shterna Malka.

The NYPD and Crown Heights Shomrim are on the scene as well. The suspect is reportedly a black male wearing a black hoodie. His direction of flight and his motive are unknown. Police are canvassing the area and looking for witnesses.

There was another Hatzolah call at the same location at the same time, which resulted in confusion that two people had been stabbed at the same time. The person from the second emergency, was transported by Hatzolah to Methodist Hospital for an unknown type emergency. 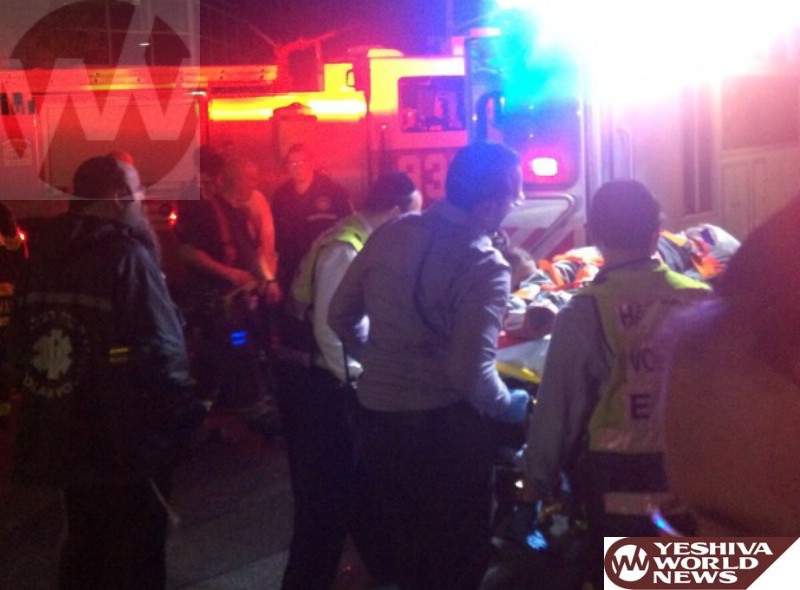 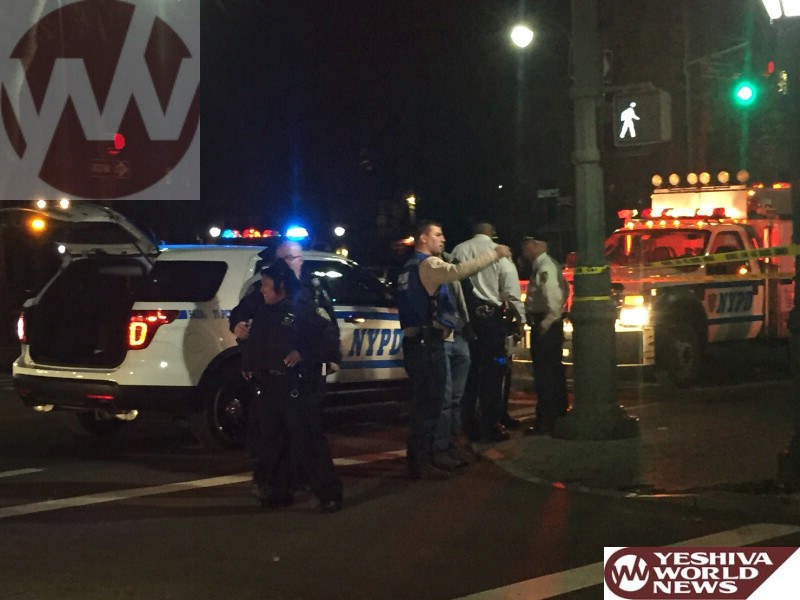 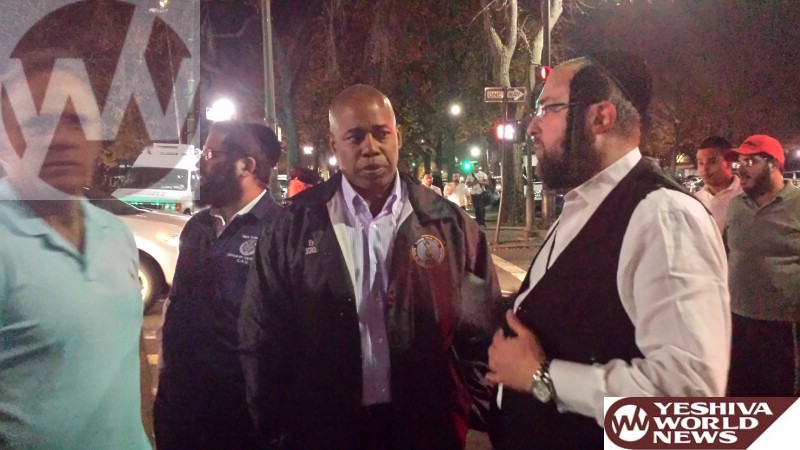 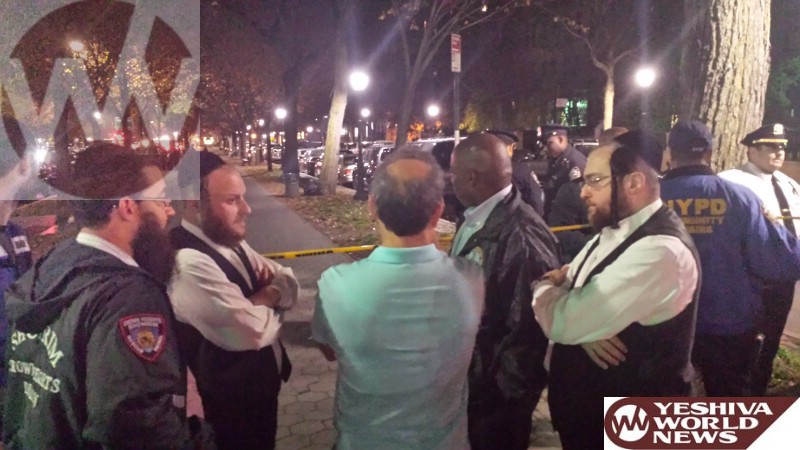 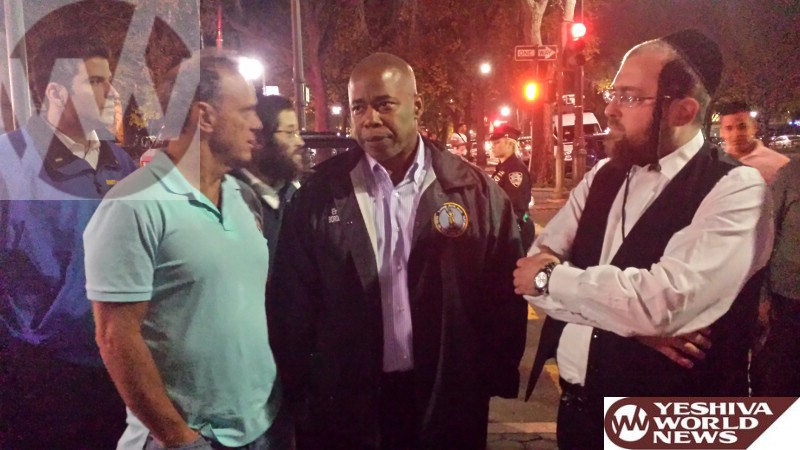 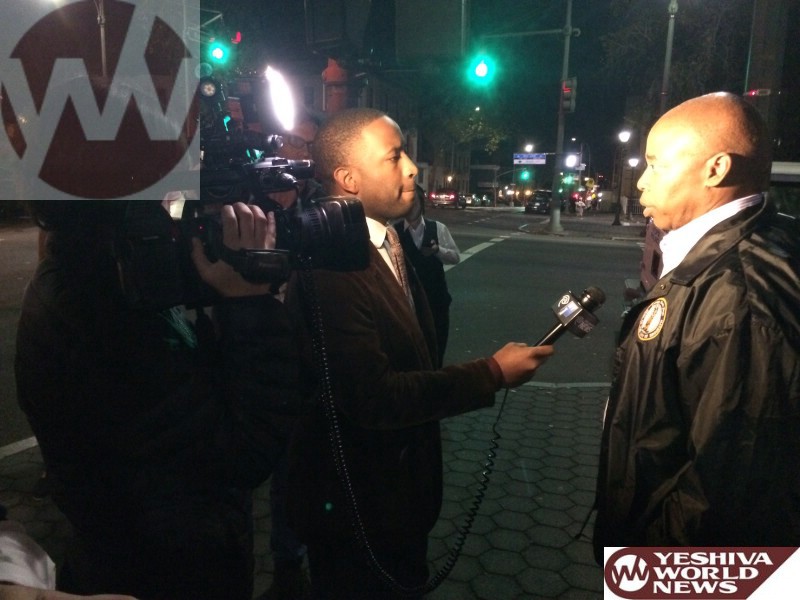 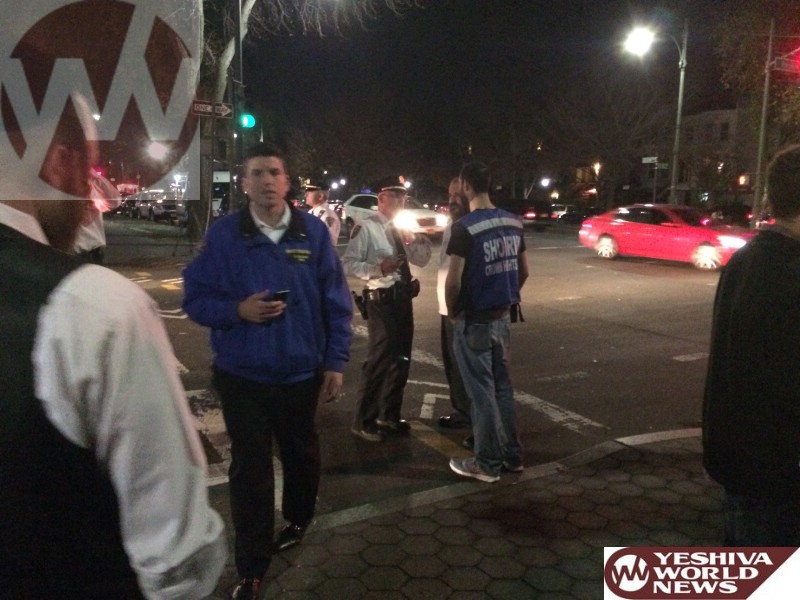